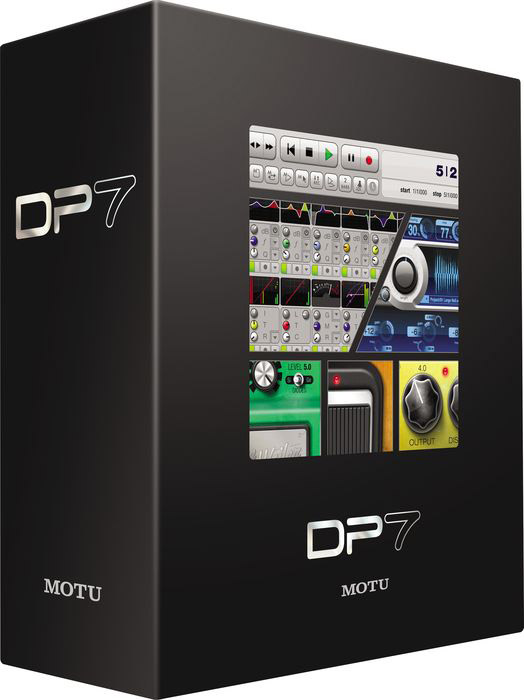 For beginners and experts alike, Digital Performer delivers advanced features in an intuitive, streamlined design. With support for built-in Mac audio and MIDI, you don’t even need additional audio hardware. Whether you’re completing a surround sound DVD, or you just want to write a song and burn a CD or MP3 file, Digital Performer gets you there quickly with elegance and ease.

Record-enable a track, check the input source and level meter, then press Record. Sound familiar? Then you should be using Digital Performer. It’s that simple. Digital Performer’s track layout, mixing board, and transport controls are all you need for the foundation of a powerful computer-based production system. 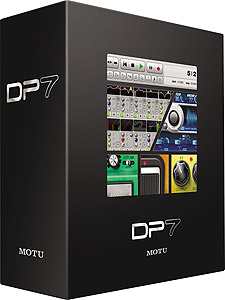