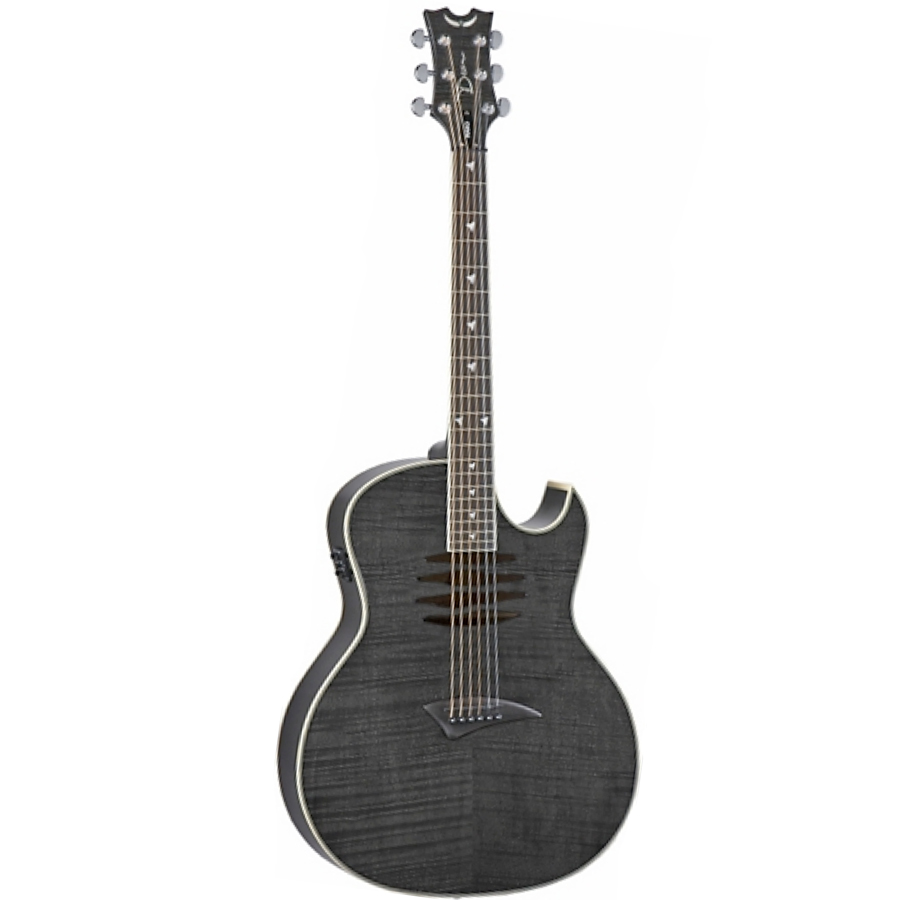 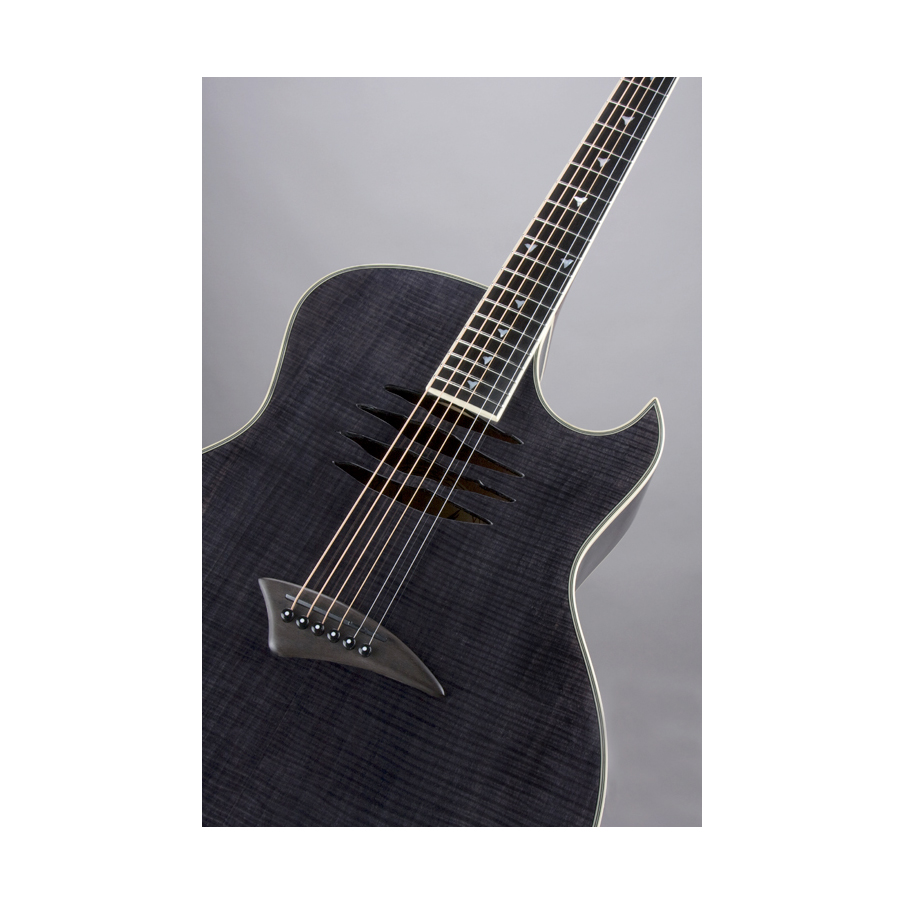 We're sorry, this product is no longer available.

Dave Mustaine named his signature acoustic-electric guitar "Mako" because of its shark gill-shaped soundhole, dorsal-fin-shaped bridge, and shark's teeth pearl inlays. The soundhole provides plenty of projection while the sharp Florentine cutaway on the mahogany body with maple top promotes upper fretboard shredding. The built-in tuner ensures the only dischords you play are intentional. Dave uses his Mako in the studio for layering and texturing tracks and feartures it on the intro to "The Hardest Part of Letting Go." Other distinctive features on the Dave Mustaine Mako include an ebony fingerboard, black NuBone nut and saddle, Grover tuners, and B-Band A3TY preamp with the aforementioned tuner. 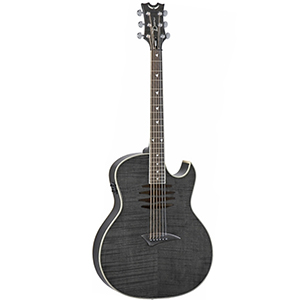