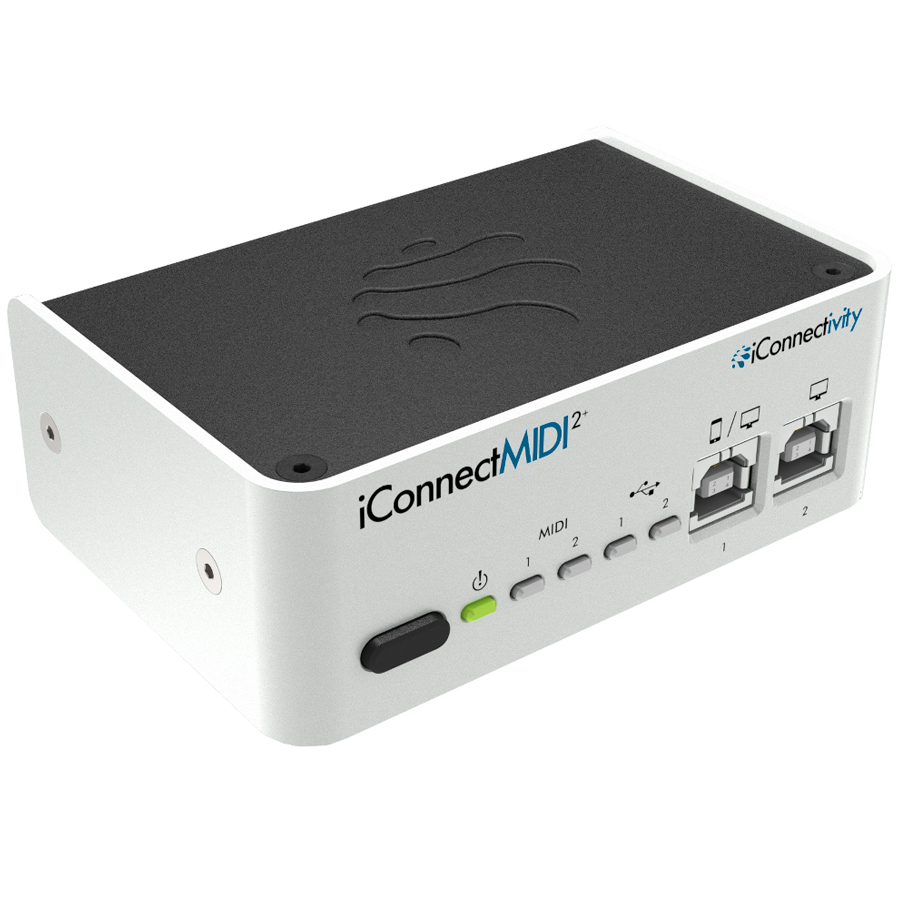 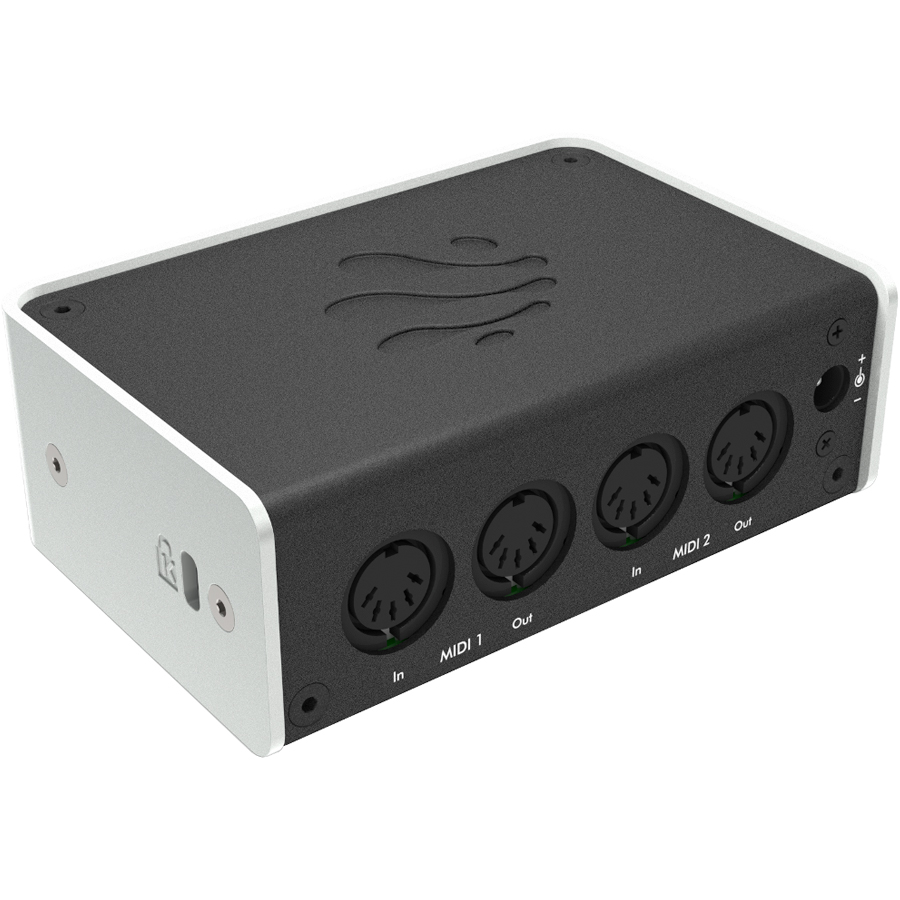 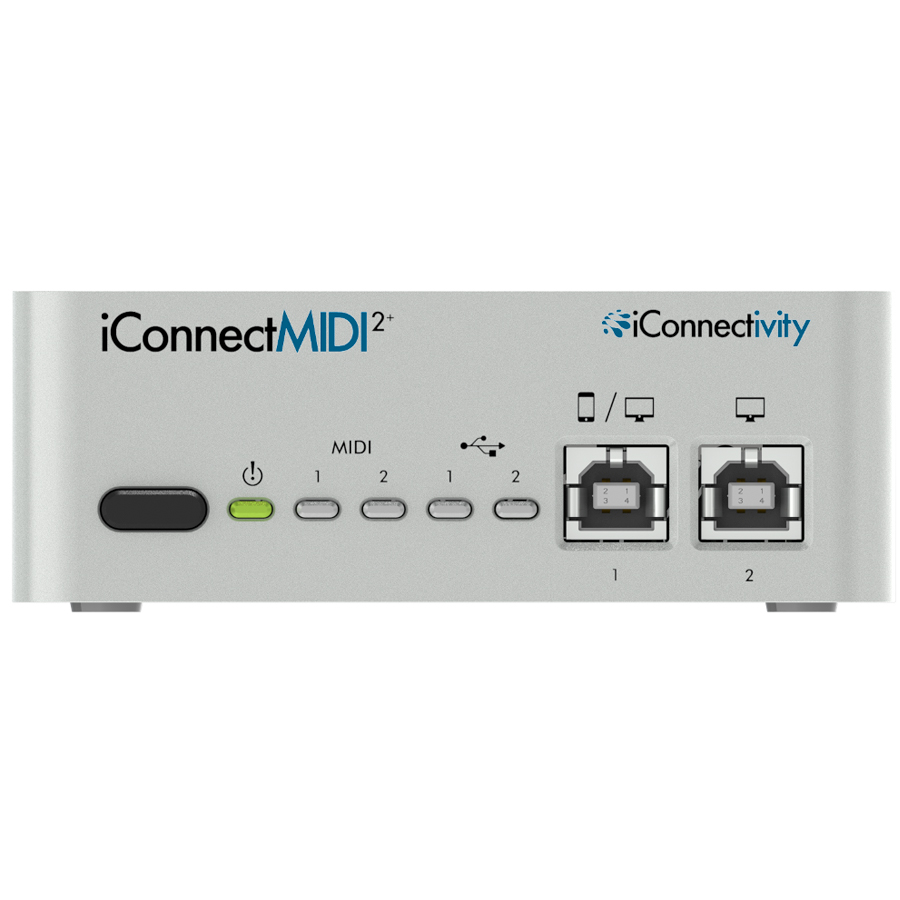 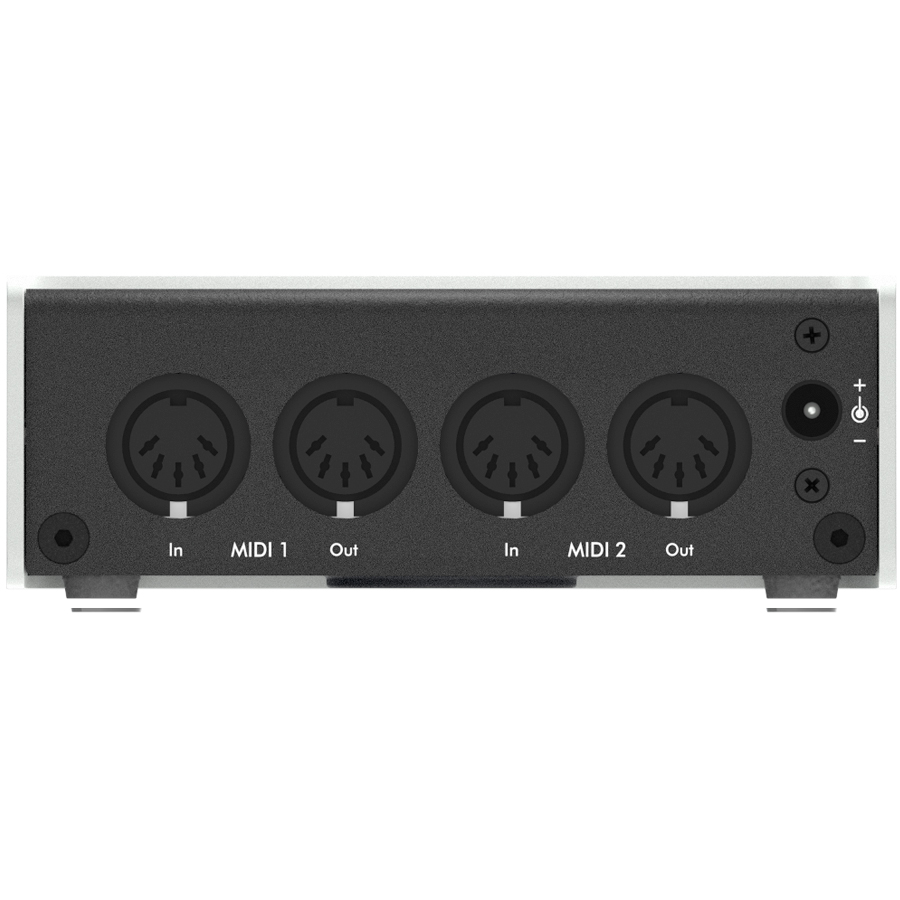 Use your iPad, iPhone, or iPod touch with your Mac/PC like a plugin, controller, and much more!

Not only does iConnectMIDI2+support two computer devices simultaneously – Macs, PCs, and iOS (iPad, iPhone, iPod touch) – its Audio passThru™ technology routes audio between them digitally with zero signal degradation, simply appearing as an audio interface to the operating systems.

This combination of audio and MIDI connections has countless applications. A synth running on your iPad could behave as if it were a touch-controlled plug-in running inside your host DAW, or you could process a software instrument in your DAW through an effects processing app like a amp simulator on your iPhone. If you are feeling adventurous you can even use your Mac or PC as a slave to your iOS device. The iConnectMIDI2+ offers seamless integration in all directions.

With all of this connectivity comes possibility and nearly endless options. iConnectivity's iConfig software for Mac, PC, and iOS allows the user complete control over how MIDI is routed, remapped and filtered to and from all devices connected to it.

iConnectMIDI2+ delivers so much more than just a standard 2x2 MIDI interface even though it is at a similar price point. It is a fantastic option for any musician looking to integrate more than one computing device, iOS, or just looking for the most flexible 2x2 MIDI interface in the world. 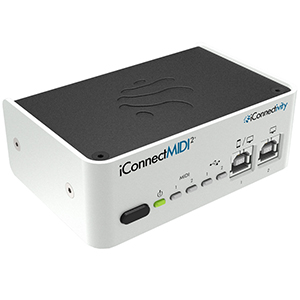