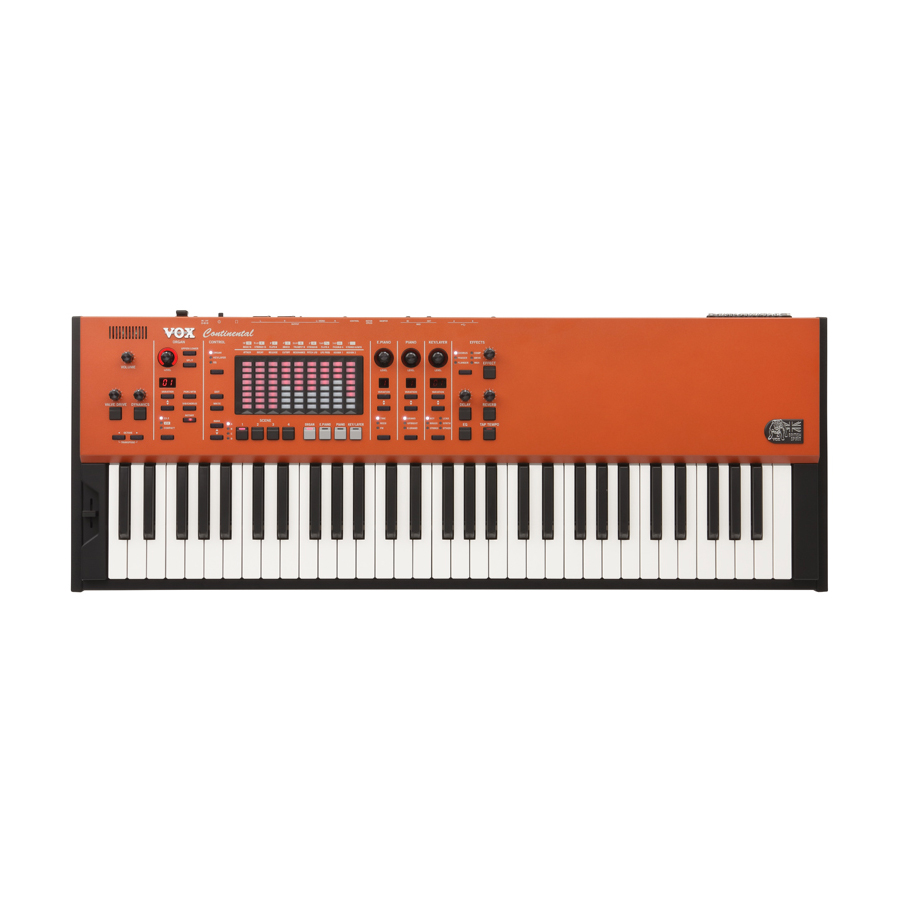 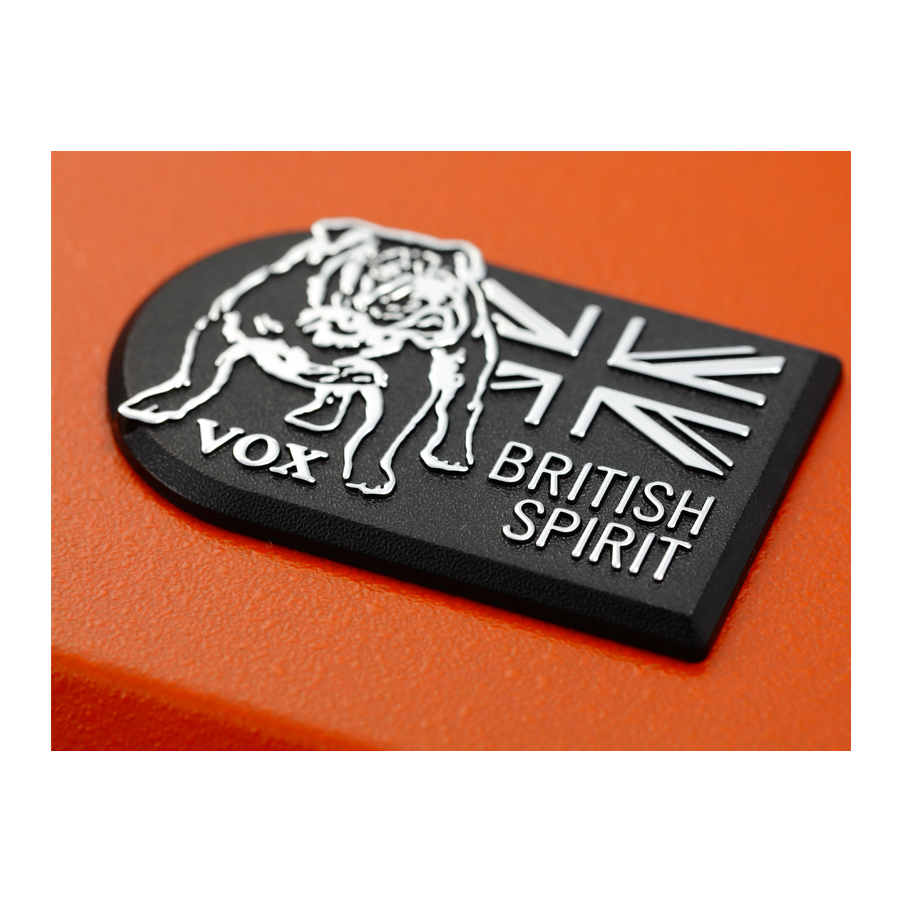 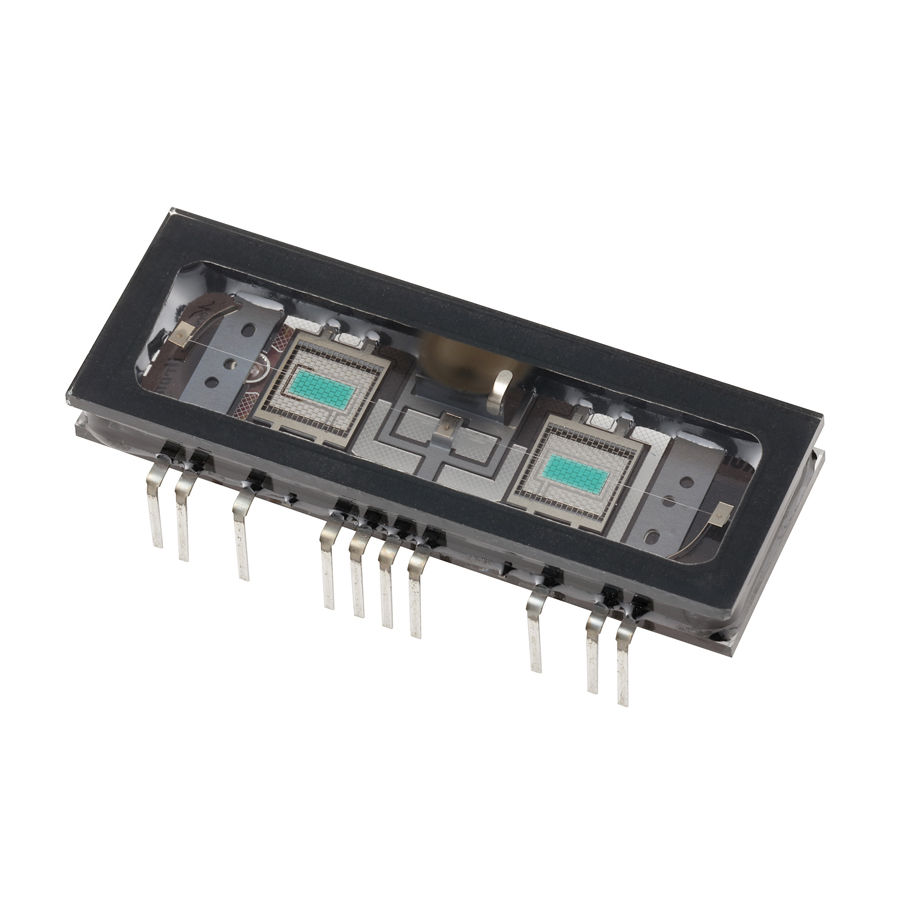 The VOX Continental uses a simple and intuitive interface that allows quick accessibility of every function. The high-quality sound engine section is centered on organ, electric piano, and acoustic piano, and provides a wealth of stage-ready sounds. In addition, the Continental features a powerful effects section to enhance these sounds, and even analog valve drive powered by Nutube, the cutting-edge vacuum tube. It's an instrument that perfectly fits your live performance requirements for a variety of styles including rock, pop, jazz, and more.

The air of tradition that emanates from VOX organs, together with the innovation of decades of research, down to the illuminated VOX logo shows the new VOX Continental is a fusion of both, redefining the existence of the modern stage keyboard.

A live stage environment is a demanding performance space for a keyboardist. With an intuitive interface that's designed for on-stage playability, the VOX Continental gives you instant access to all functions from its front panel.

The easily-understandable panel layout independently places the four parts (ORGAN, E.PIANO, PIANO, KEY/LAYER) and lets you instantly switch them between on, off, and layer states. Scene memories let you quickly recall programs and effects settings. You can use the touch sensors to control a variety of parameters in addition to the organ drawbars. All of this functionality is designed for players who performs daily on stage.

An array of four sound parts delivers high-quality sounds for live use
With approximately 10 GB of high-capacity memory, the VOX Continental has 150 built-in programs carefully selected for live use, powered by its high-quality PCM sound engine and its sophisticated vintage sound modeling engine.

The VOX and the CX-3 also let you switch between upper (upper keyboard) and lower (lower keyboard) and split at a single touch of a button. It goes without saying that the CX-3 provides percussion to create an attack sound, and the COMPACT is equipped with an MTB (multi-tone booster) that lets you create everything from sweet and mellow tones to a distinctively sharp sound.

Furthermore, every sound allows vibrato/chorus and the rotary speaker simulation to be quickly switched on/off at a touch. Vintage effects are also included, letting you immerse yourself in the rich history of organ performance.

Rich PIANO part delivered by high-capacity samples
Three types of piano are provided: GRAND with its peerless resonance, UPRIGHT which provides the uniquely sophisticated depth of an upright piano, and E.GRAND which gives you an electric grand that's ideal for pop music. GRAND and UPRIGHT lavishly feature non-looped stereo samples for every key, bringing you richly expressive piano sounds that are both delicate and powerful.

KEY/LAYER part with rich variety
This part contains a variety of practical sounds that will be immediately useful in your band or ensemble, organized into the six categories of KEY, BRASS, STRINGS, LEAD, SYNTH, and OTHER. These will perfectly cover the keys part of any musical style.

Intuitive and powerful effects optimized for live use
Designed for the same ease-of-use as the sound parts, the effects section is optimized for live performance. Six powerful EFFECT types (CHORUS, PHASER, FLANGER, COMP, DRIVE, WAH), four types of DELAY, five types of REVERB, and EQ; each provide dedicated knobs and switches to allow versatile and rapid control of your sound.

From EQ to EG, touch sensors allow versatile control
The greatest distinction of the VOX Continental's interface is its revolutionary LED-equipped touch bars that shift function according to the situation.

・When you're playing an ORGAN part, they function as touch drawbars that you can control directly with your fingertips.

・When you're playing a KEY/LAYER part, they function as sliders that control parameters such as EG and filter.

・When the EQ is on, they function as a nine-band graphic master EQ.

These are electrostatic touch sensors that smoothly respond to a light touch of your fingertips; they provide the graphical operability of drawbars, together with the programmability that users expect from today's technology. Their concave shape facilitates smooth movement of your fingertips, and also allows you to sense intuitively how far the control has been raised or lowered, without requiring you to glance at the controller during performance. These are not the commonly-seen physical sliders, nor are they buttons; rather, these touch sensors are precisely matched to the player's senses, delivering a revolutionary ease of use.

As an additional controller, a bend lever is also provided. You can use this to freely control the speed of the rotary speaker simulation, tremolo, or pitch bend.

Real valve sound powered by Nutube, the new vacuum tube
Adding stunning presence and the warmth of vacuum tubes, KORG's Nutube is a new type of vacuum tube that powers valve drive sound, smooth distortion, and a dense and fat sound that cannot be obtained by modeling. The nuances of drive can be intuitively controlled by a dedicated switch and knob even while you perform. The light emanated by the Nutube circuit adds a visual element to its audible effect.

Semi-weighted waterfall keyboard is optimized for performing a variety of sounds
A newly designed light-touch waterfall keyboard is featured. Performance techniques distinctive of the organ, such as glissandi and trills, can be reproduced perfectly. Semi-weighted design means that playing feel is also excellent for piano or electric piano performance. Even when you're playing complex chords or difficult phrases, sensitive velocity control is assured.

Freely customize the playing feel of the keyboard
The dynamics knob lets you control the way in which your playing dynamics (velocity) affect changes in volume and sound. Turning the knob toward the left gives you a wide range of expression from pianissimo to fortissimo, allowing the richly emotional performance that you need for a solo or for singer-instrumentalist playing. Turning the knob toward the right will make the loudness of the sound consistent regardless of your keyboard playing dynamics, ensuring that your keyboard backing will not be buried in the sound of your band or ensemble.

Use scene memories to instantly switch settings
Favorite sounds or frequently-used variations can be registered as one of 16 scenes (4 scenes x 4 banks) and recalled instantly while you perform. You can also use a USB flash drive to save and load up to 100 sets of 16 scenes. For the keyboard player who works with multiple bands, this feature allows sets of scene memories to be managed without confusion for easy access to the sounds you need.

A true stage keyboard that shines in live performance
The design and features of the VOX Continental are optimized for live performance. The body sports the distinctive scarlet color that's traditional for VOX organs, and is made of sturdy sheet metal and lightweight aluminum to ensure durability, and its slim and compact design guarantees excellent portability. The OUTPUT jacks provide XLR balanced output to preserve the quality of the audio output without having to use D.I. The rear panel VOX logo is fully illuminated; along with the bulldog badge, this makes a bold on-stage assertion of this instrument's English heritage. 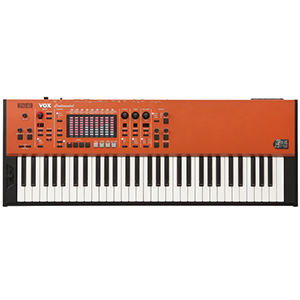