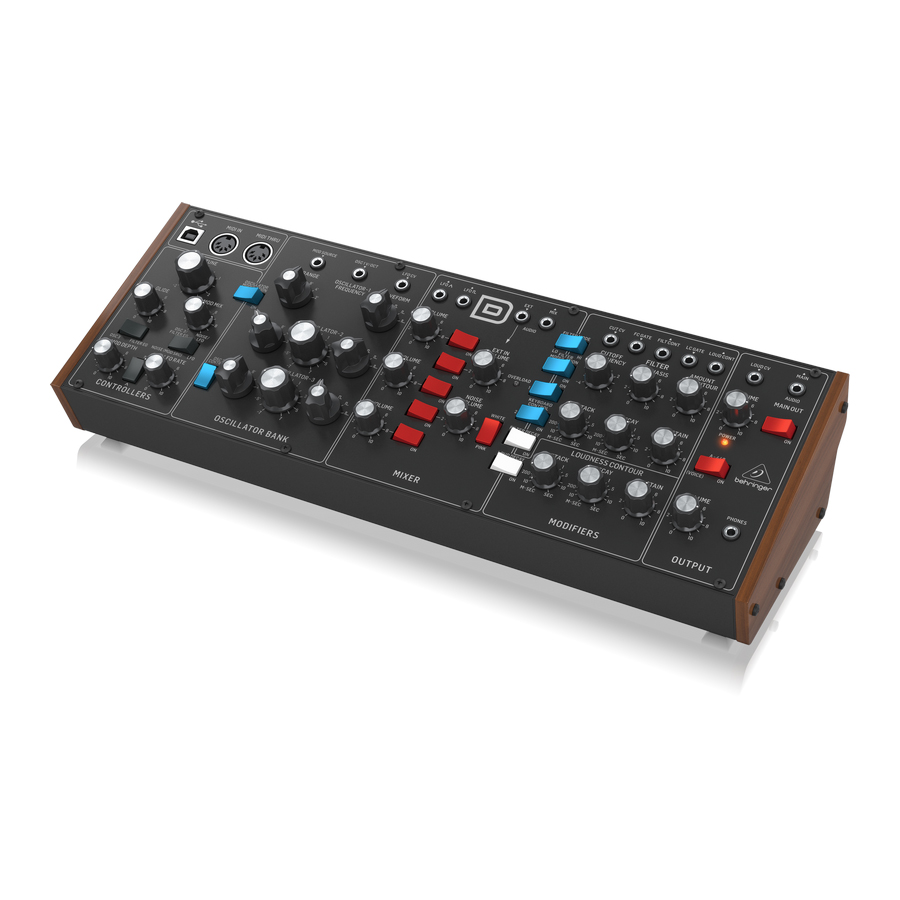 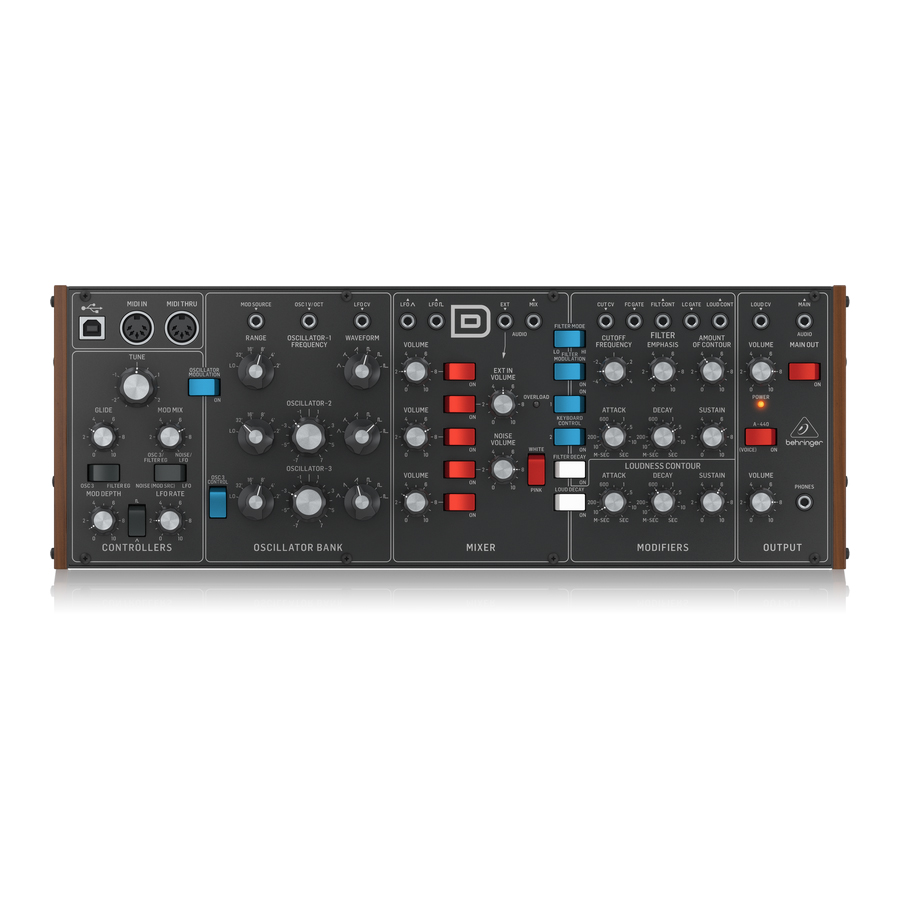 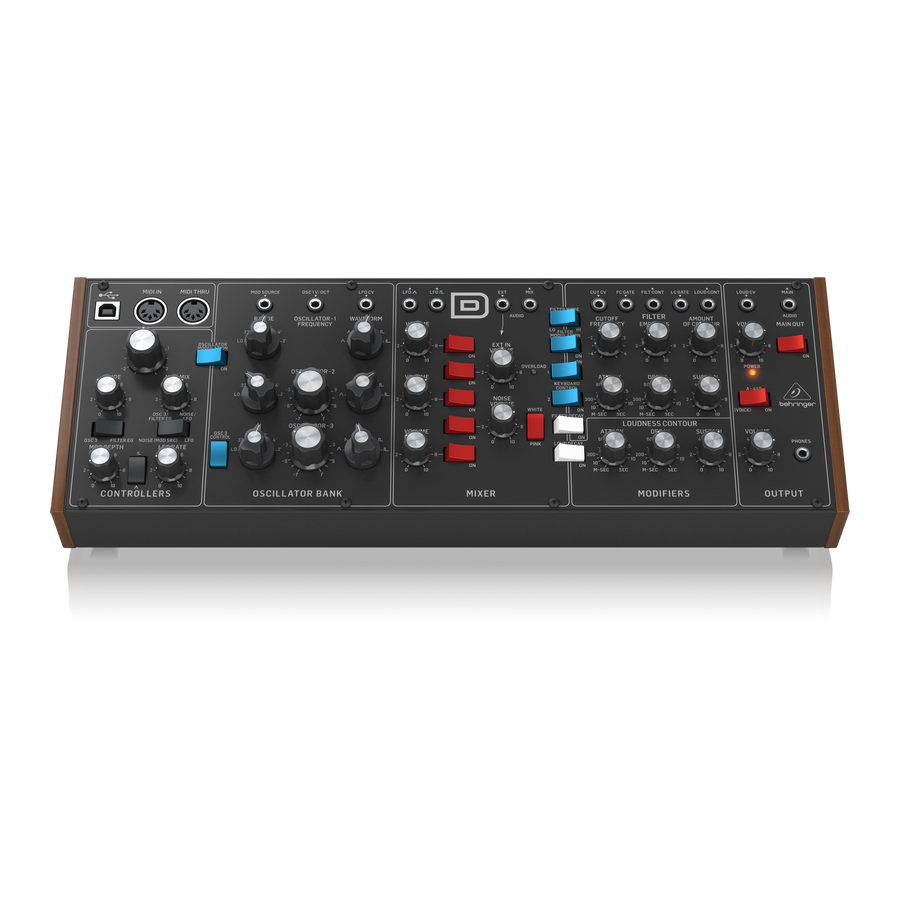 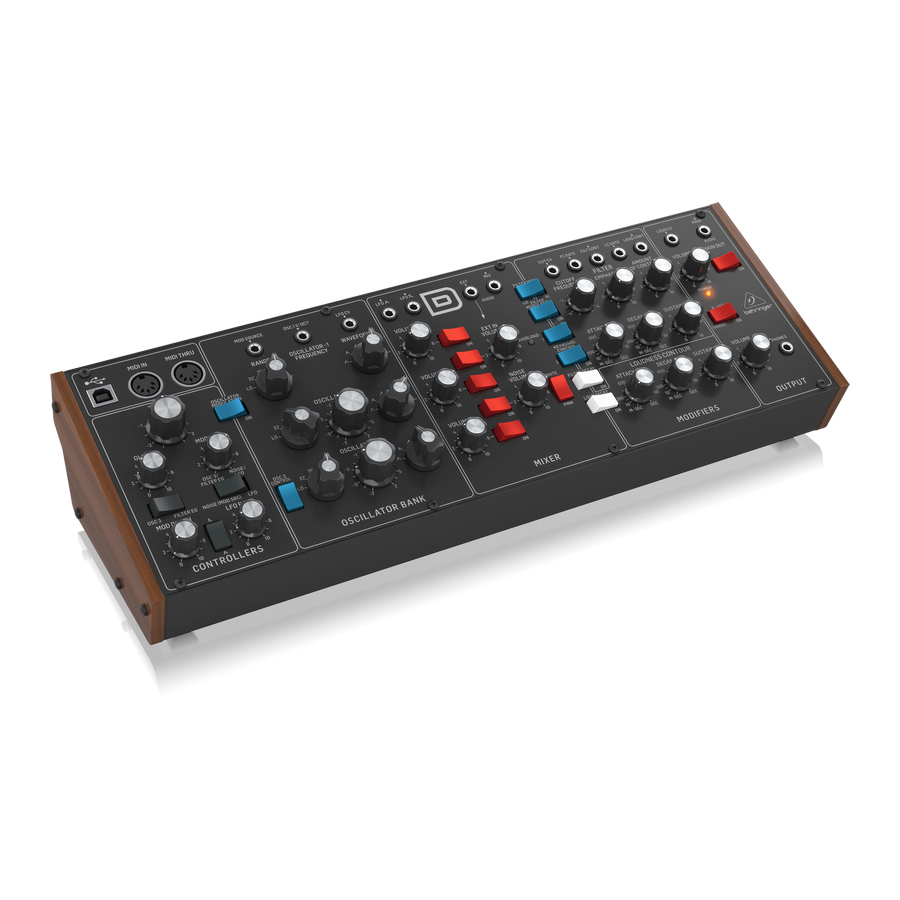 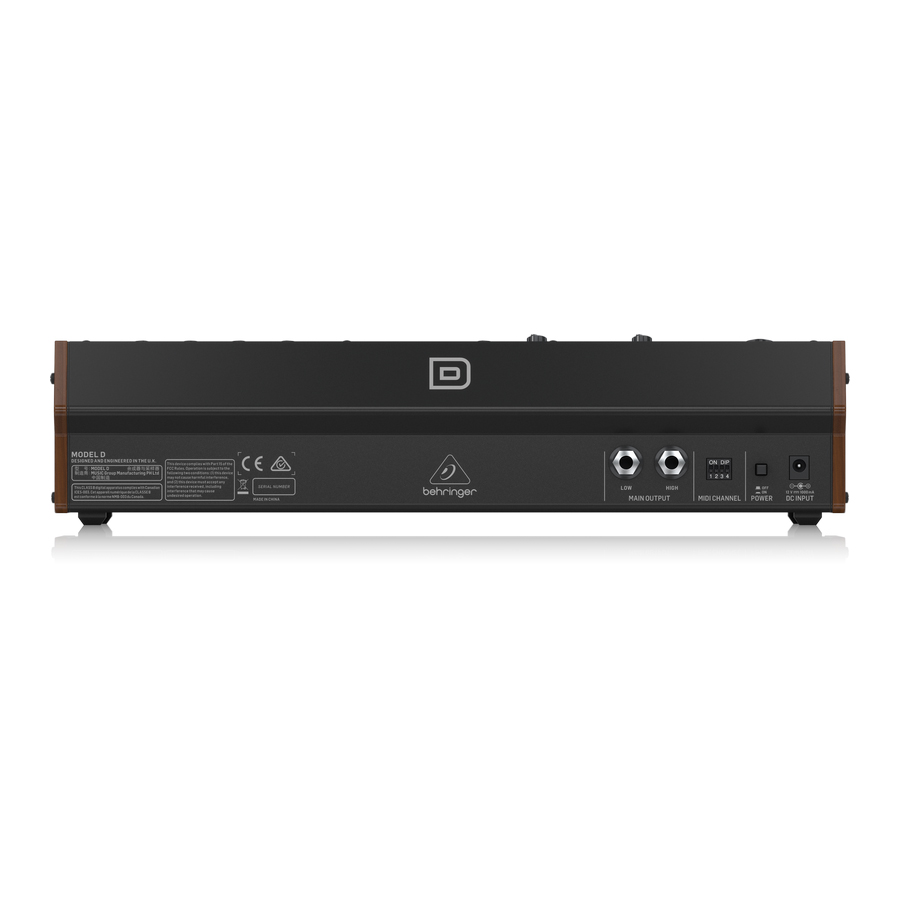 A Brief History of Analog Synthesis
The modern synthesizer’s evolution began in 1919, when a Russian physicist named Lev Termen (also known as Léon Theremin) invented one of the first electronic musical instruments – the Theremin. It was a simple oscillator that was played by moving the performer’s hand in the vicinity of the instrument’s antenna. An outstanding example of the Theremin’s use can be heard on the Beach Boys iconic smash hit “Good Vibrations”.

Ondioline
In the late 1930s, French musician Georges Jenny invented what he called the Ondioline, a monophonic electronic keyboard capable of generating a wide range of sounds. The keyboard even allowed the player to produce natural-sounding vibrato by depressing a key and using side-to-side finger movements. You can hear the Ondioline on Del Shannon’s “Runaway”.

Storytone Piano
Designed by famous piano manufacturer Story & Clark in association with RCA, the Storytone piano debuted at the 1939 New York World’s Fair. Hailed as the world’s first electric piano, the Storytone is prized by musicians and collectors alike for its realistic piano sound – only 500 or so were ever built.

Mellotron
Finding a high level of acceptance in the 1960s, Harry Chamberlin’s Mellotron was an electro-mechanical keyboard that generated sounds by playing back pre-recorded tape loops. Although tempermental and prone to pitch and mechanical issues, the Mellotron was used extensively by many U.K. artists. Classic tracks from the Moody Blues “Days of Future Passed”, the Beatles “Strawberry Fields Forever”, and the Rolling Stones “She’s a Rainbow” are prime examples. 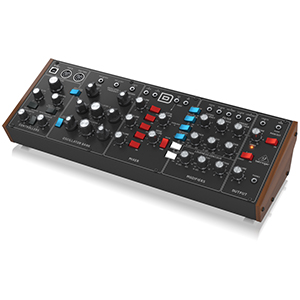