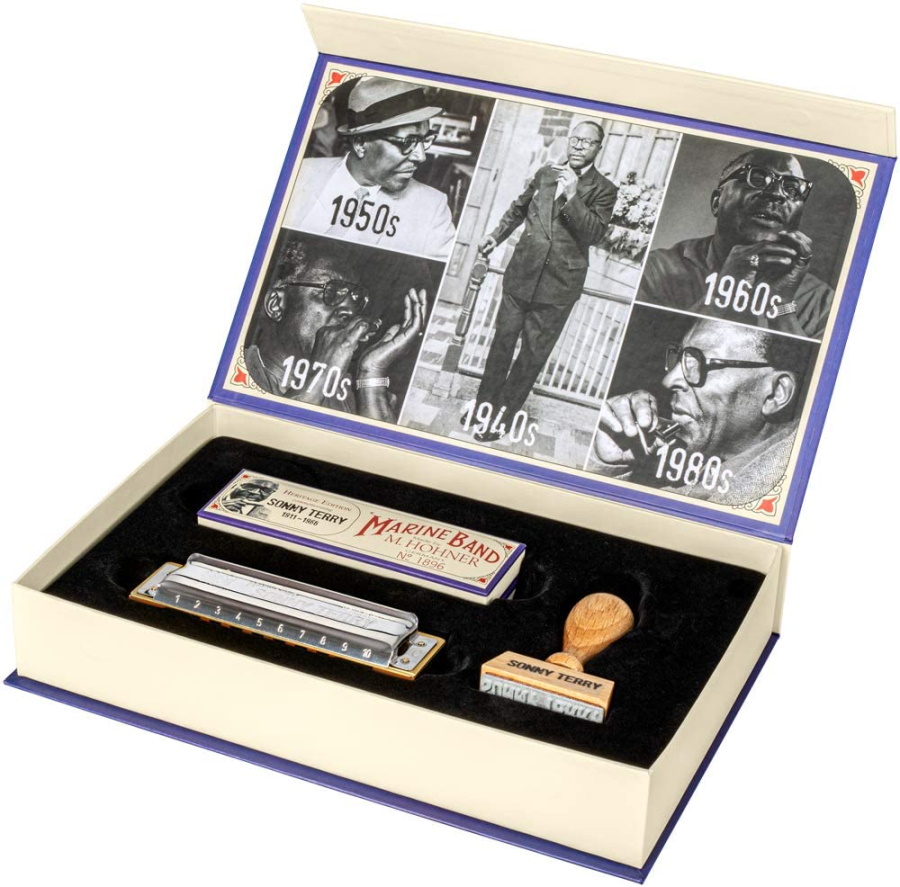 As one of the greatest and most original harmonica players the world has ever seen, Sonny Terry remains and iconic role model for blues musicians around the globe. To honour his memory, Hohner are launching a specially made 10-hole diatonic harmonica in homage to the original instruments upon which he created his unique work. He influenced many of today’s players with his signature sound and style, which helped shape the blues and folk scenes in the early 20th Century. 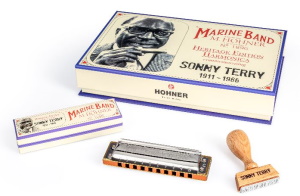