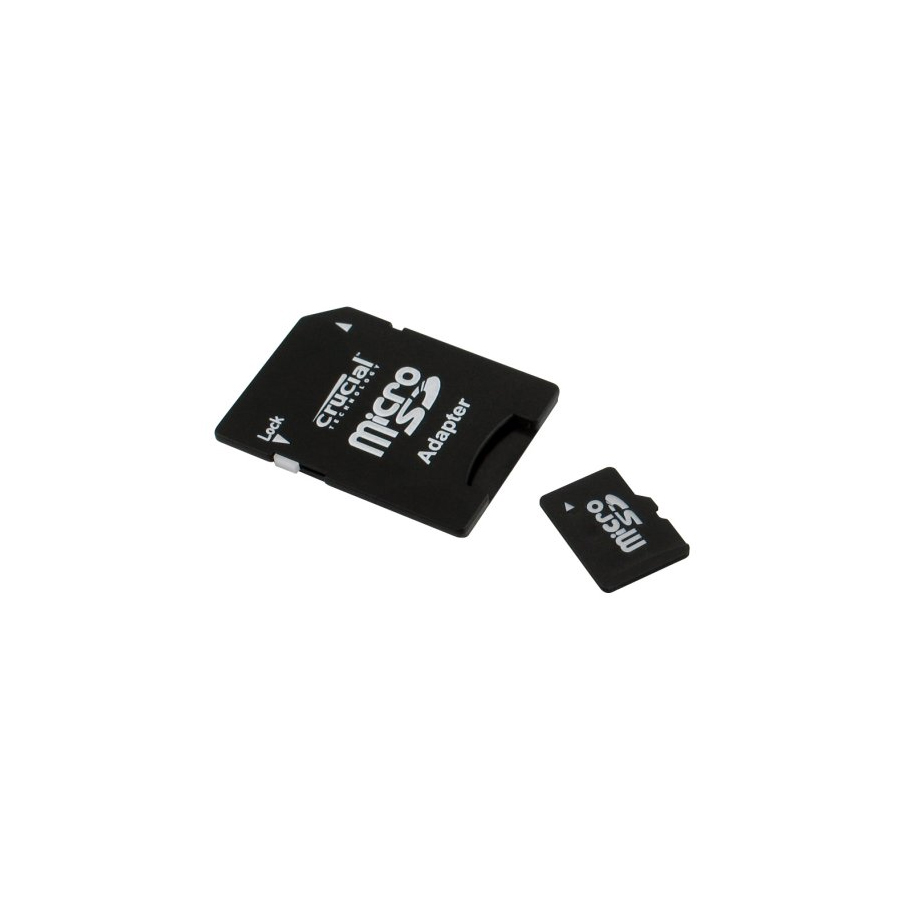 The microSD card is for use in devices equipped with microSD slots. The card can utilize the provided adapter that converts the microSD card into a regular-sized SD card, allowing the microSD to be used with other regular SD-compatible devices, such as digital cameras, MP3 players, and handheld computers. The adapter is also convenient for using a microSD card in card readers that accept SD cards but not microSD cards.
At its release, the microSD card is the smallest memory card with worldwide availability. 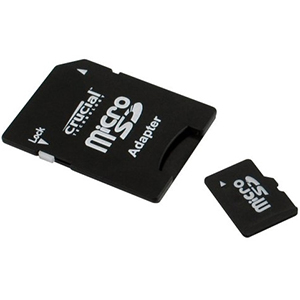