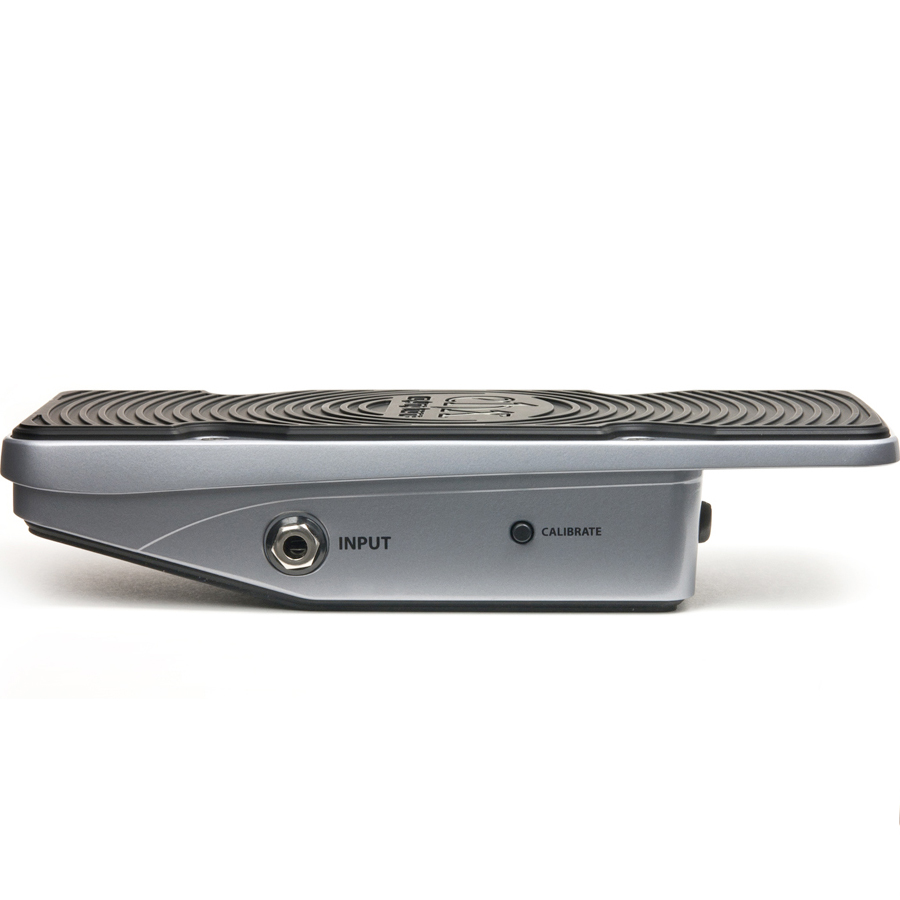 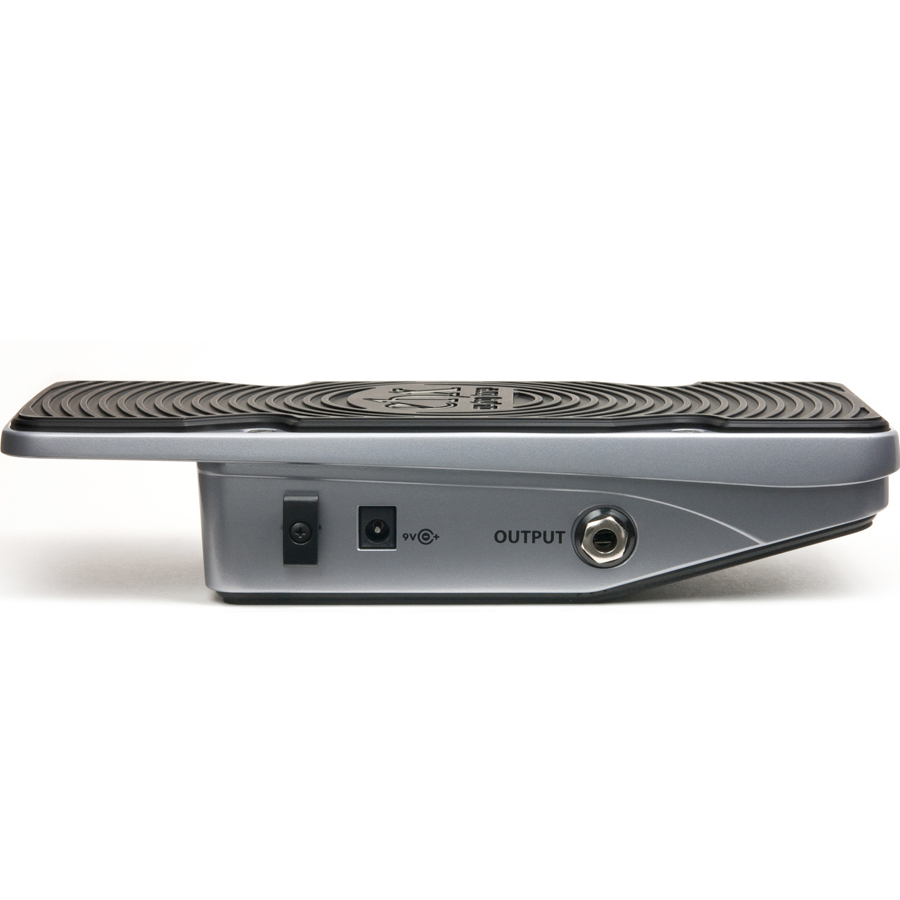 The Electro-Harmonix Crying Tone Wah Pedal is a retro-style effect that delivers tone reminiscent of classic psychedelic sounds heard on countless recordings from the late 60's-early 70's era. The expressive tone of this pedal will take you back to psychedelic years when wah-wah was a brand new concept.

The Crying Tone Wah has a distinct feature that sets itself apart from every wah-wah pedal on the market since they were invented. There are no moving parts on this pedal, no potentiometers, and no switches or gears to wear out. When engaged, simply rock your foot back and forth to achieve your desired wah effect. The bottom of the pedal is arched and it lays flat on the ground. The effect can be bypassed simply by rocking it forward, so it is still the same motion that you would employ on a regular wah pedal. You get all the benefits of the classic wah-wah and longer life from the pedal without the worry of maintaining parts. 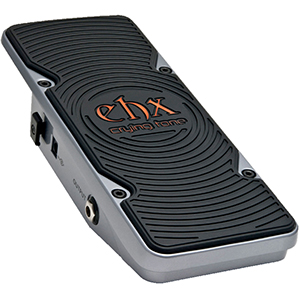