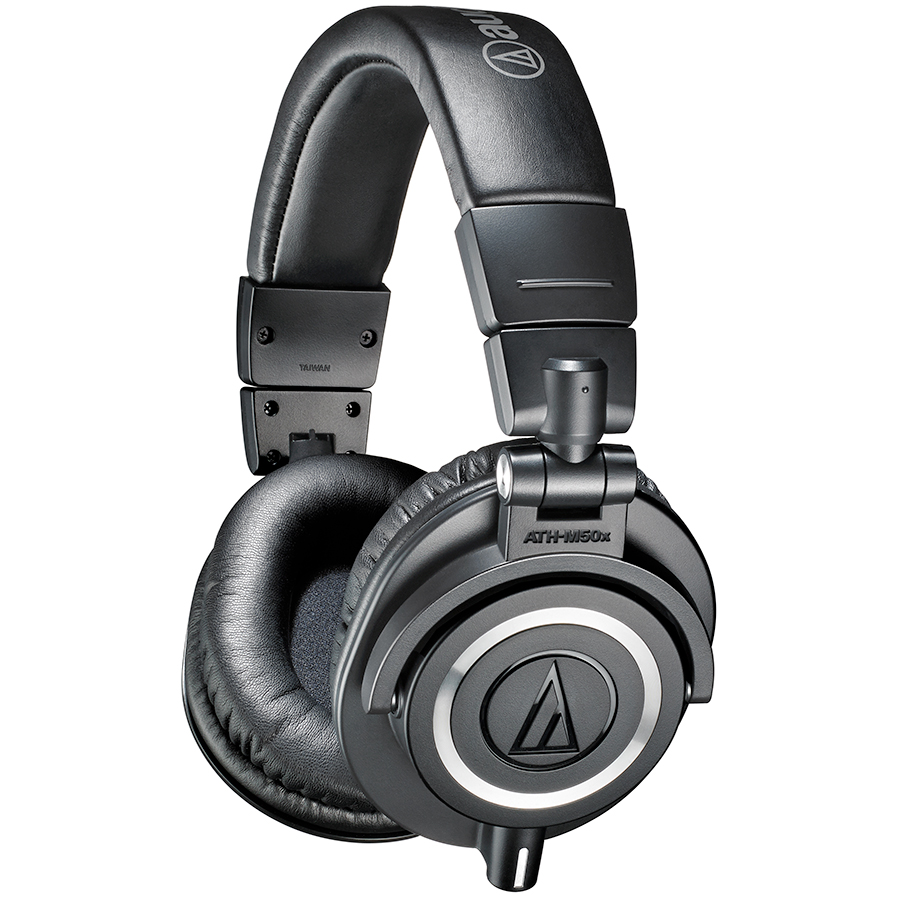 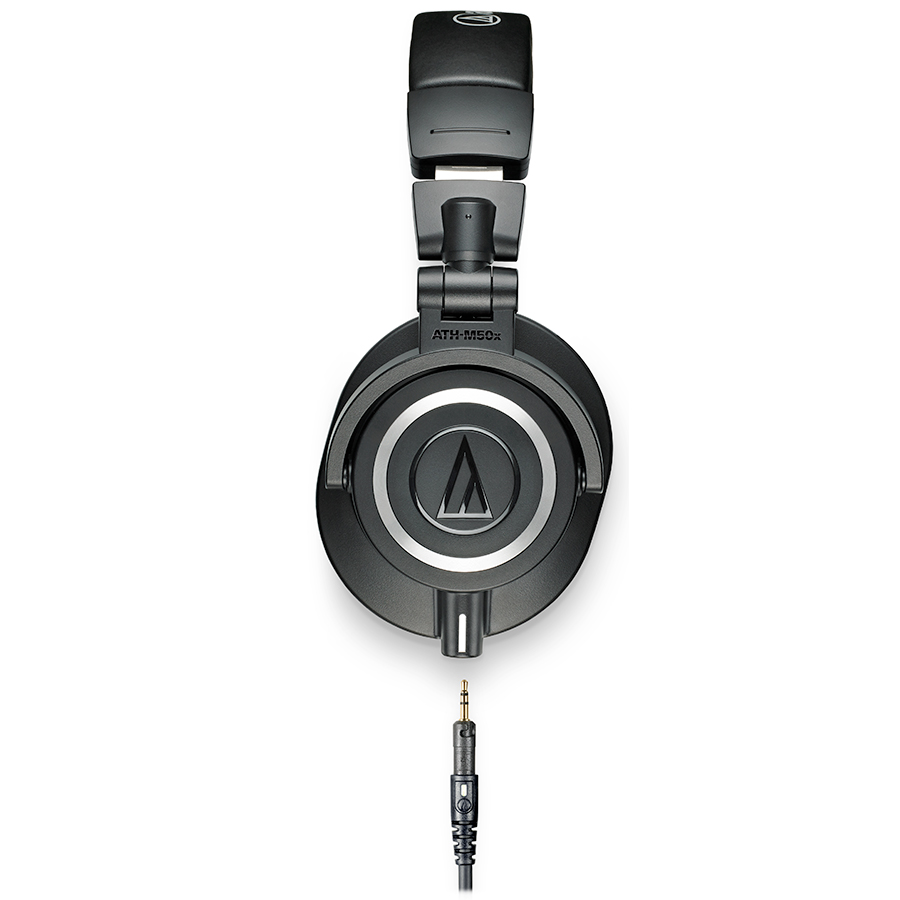 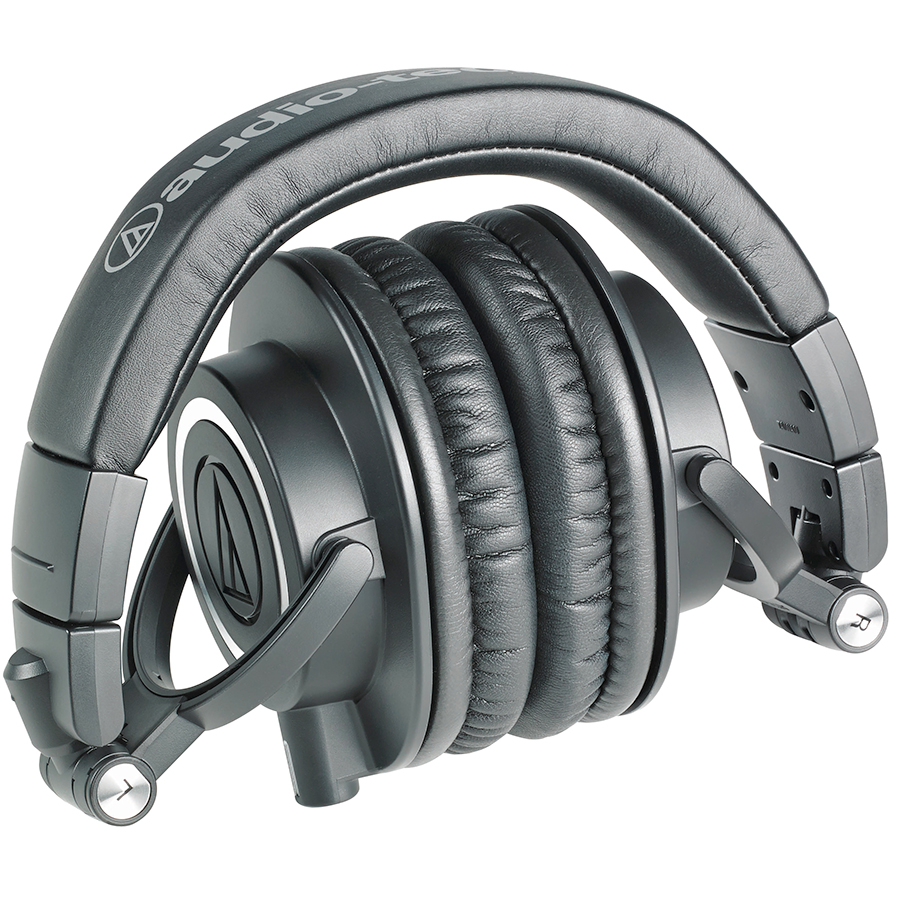 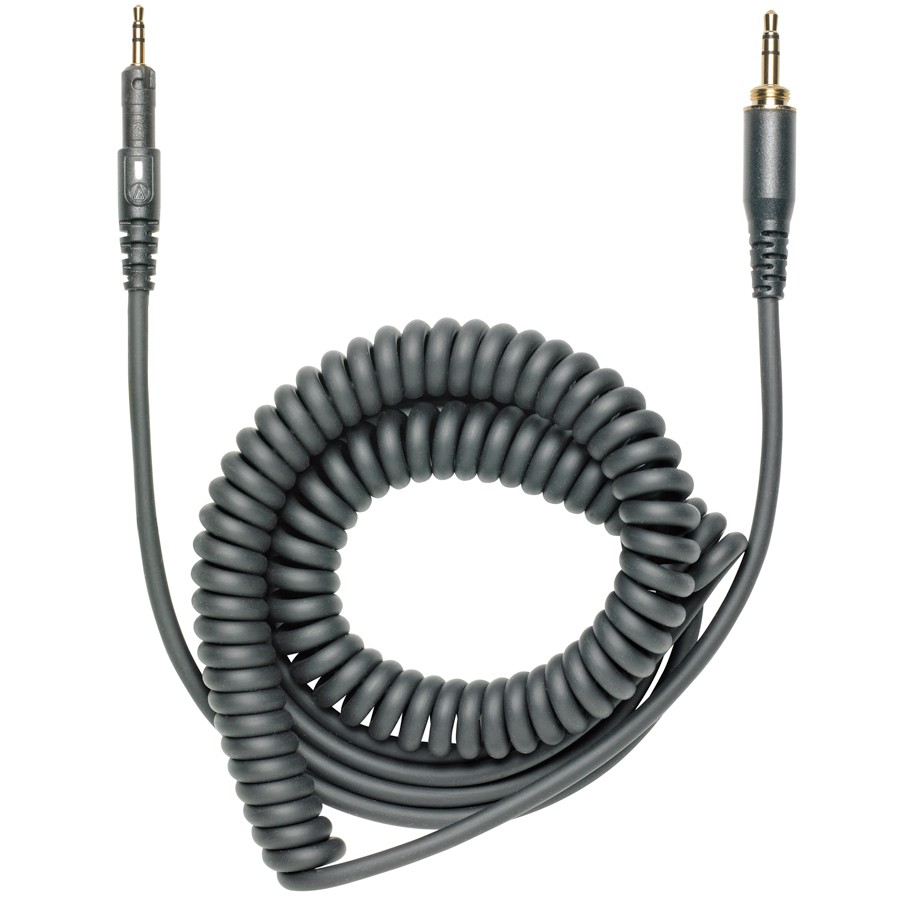 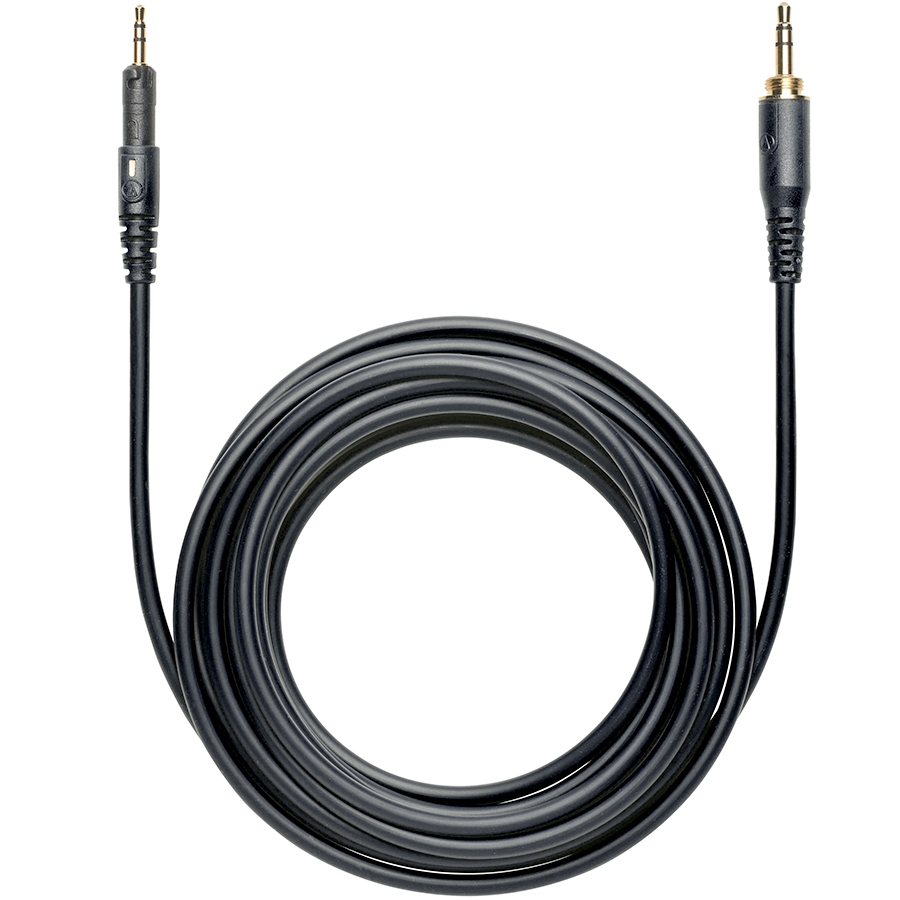 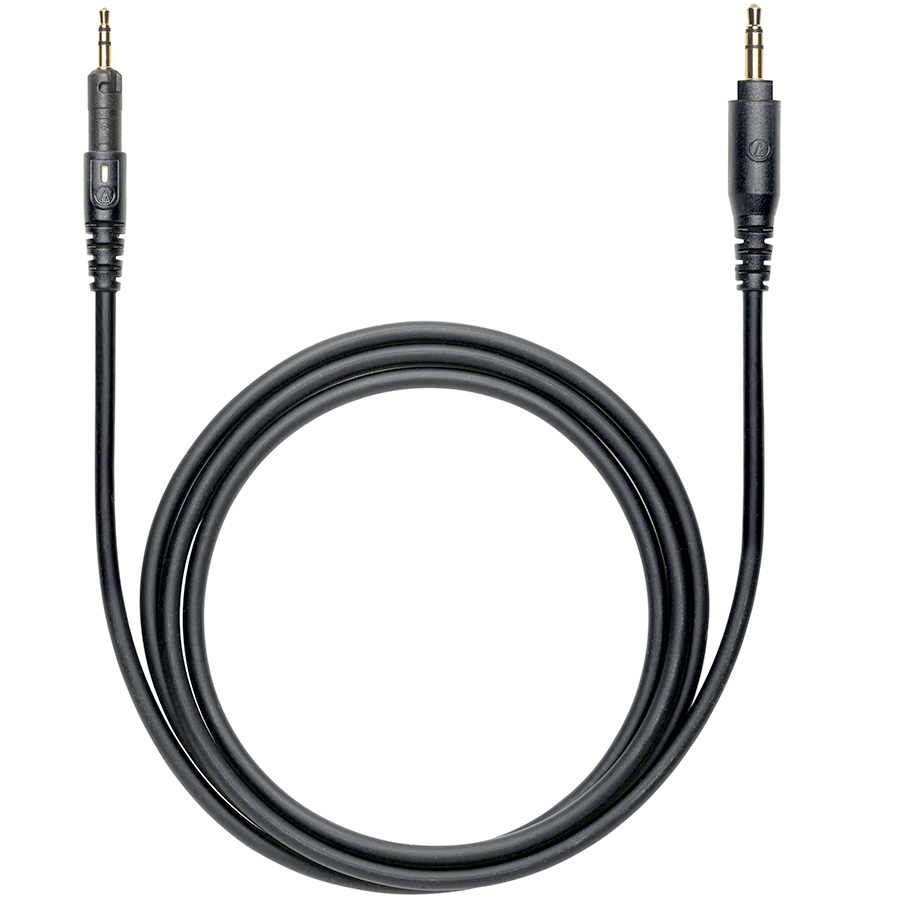 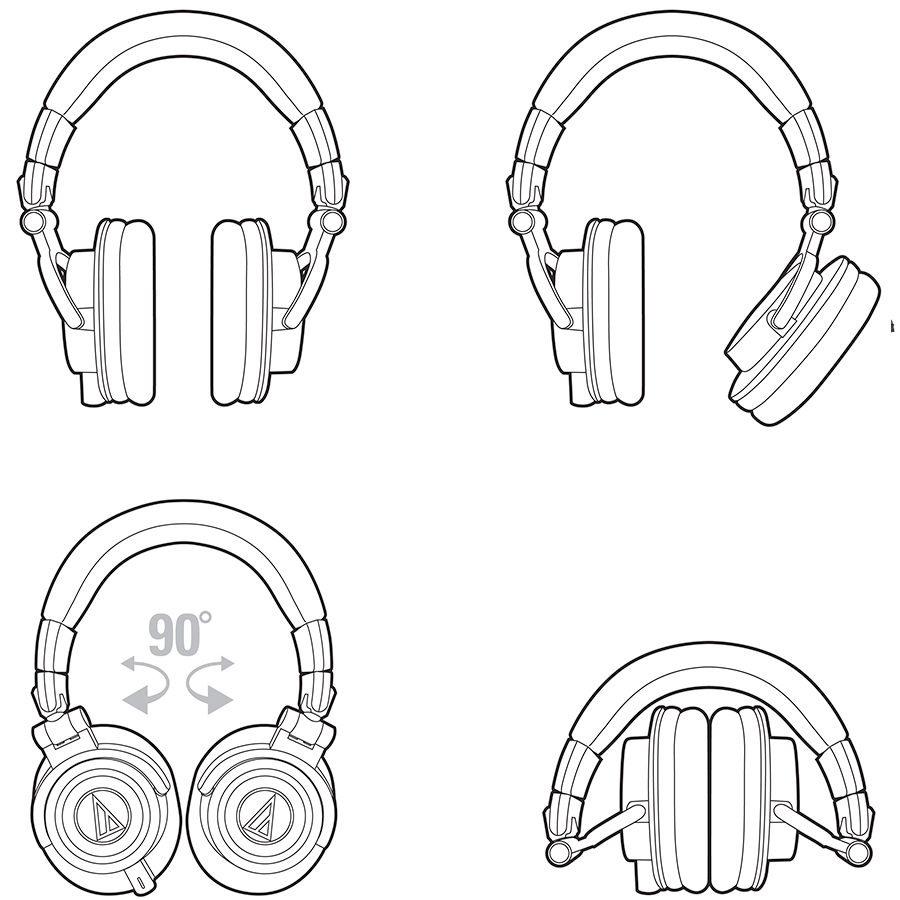 The ATH-M50x is praised by top audio engineers and pro audio reviewers year after year. Now, the ATH-M50x professional monitor headphones feature the same coveted sonic signature, with the added feature of detachable cables. From the large aperture drivers, sound isolating earcups and robust construction, the M50x provides an unmatched experience for the most critical audio professionals.

ATH-M50x Monitor Headphones from Audio Technica are designed for use in critical studio mixing and tracking as well as for DJ monitoring applications. They feature 45mm Neodymium drivers with copper-clad aluminum voice coils that provide an extended frequency response from 15Hz to 28kHz. The headphones have a circumaural, around-the-ear design that provides sound isolation in loud environments. The ATH-M50x's ear cups can be swiveled 90-degrees, allowing for single-ear monitoring. The headphones have a detachable single-sided cable system, and a 3-meter coiled cable, a 3-meter straight cable, and a 1.2-meter straight cable are included. When not in use, the ATH-M50x can be folded down and stored in the included carry pouch. 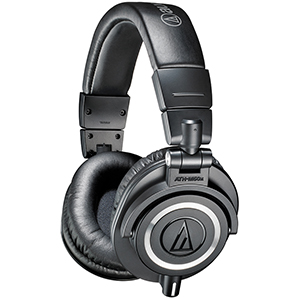