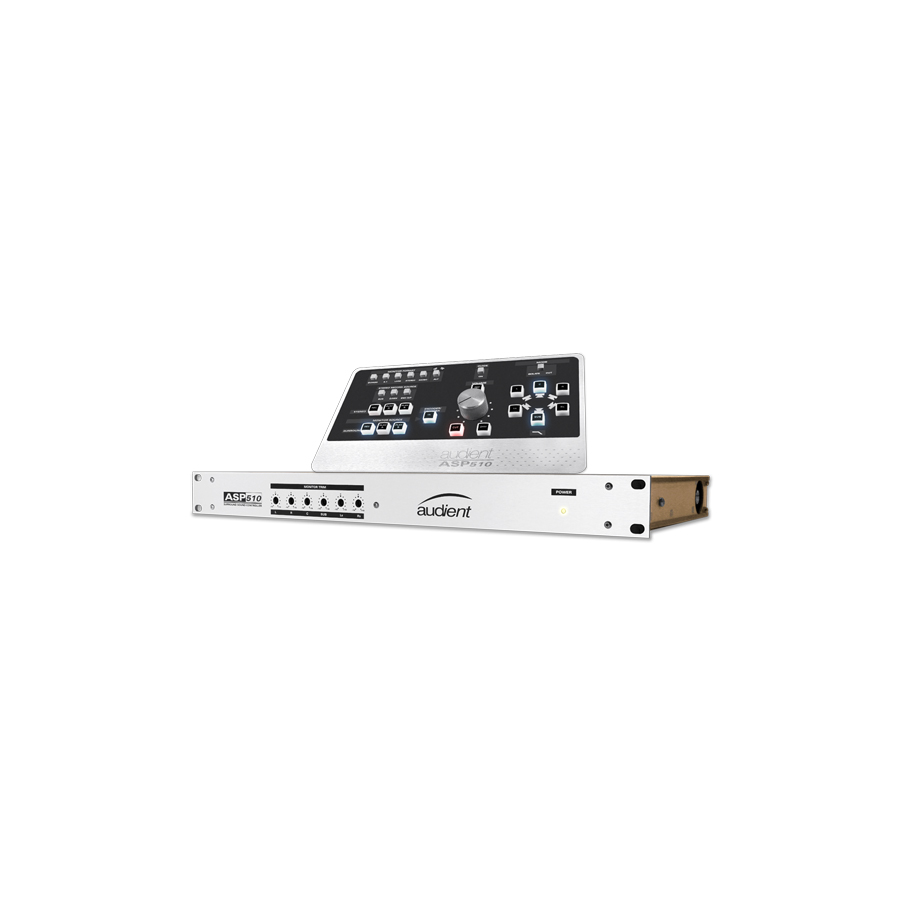 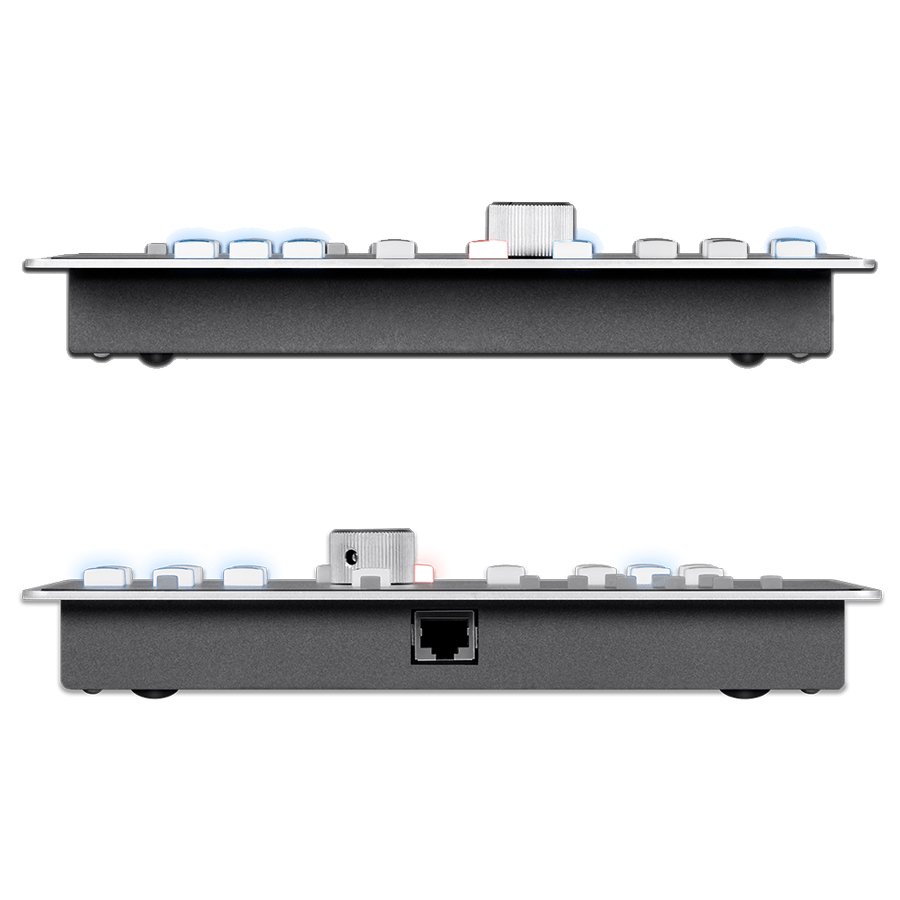 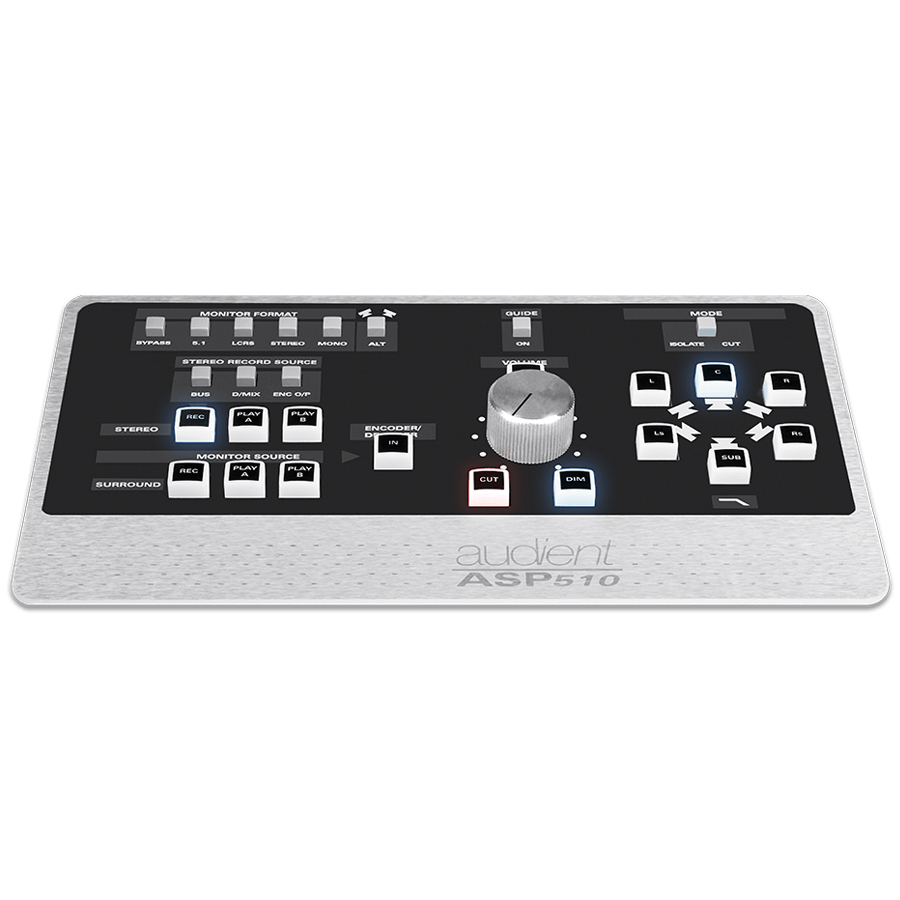 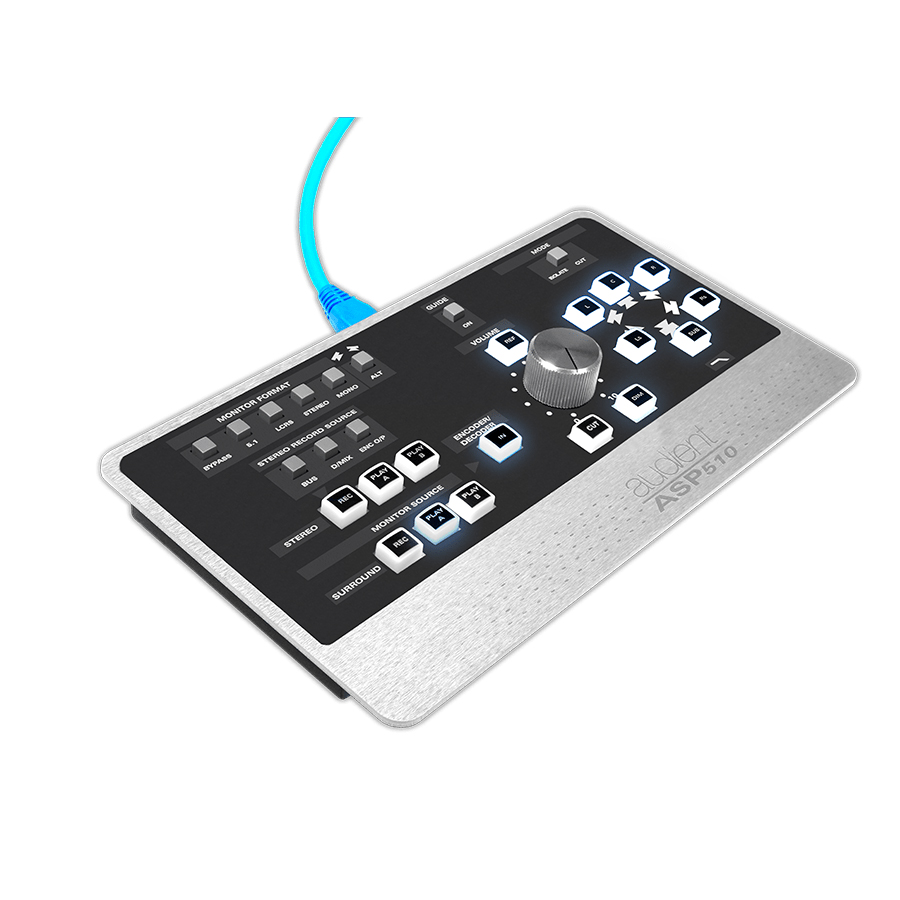 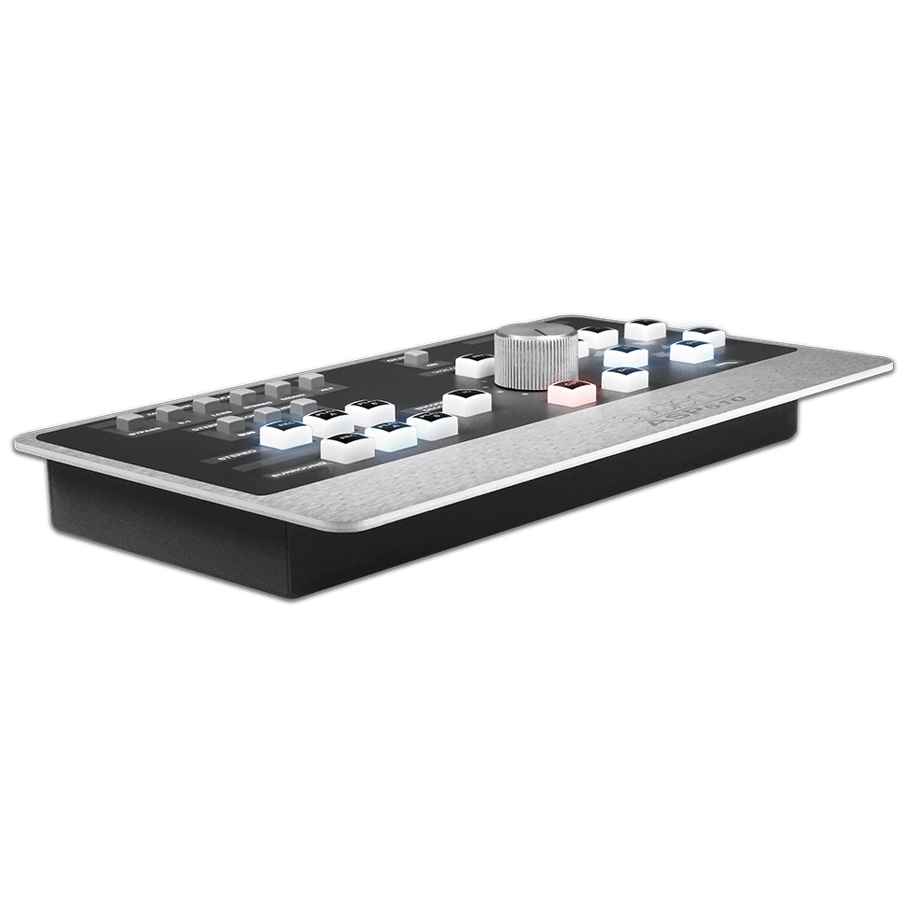 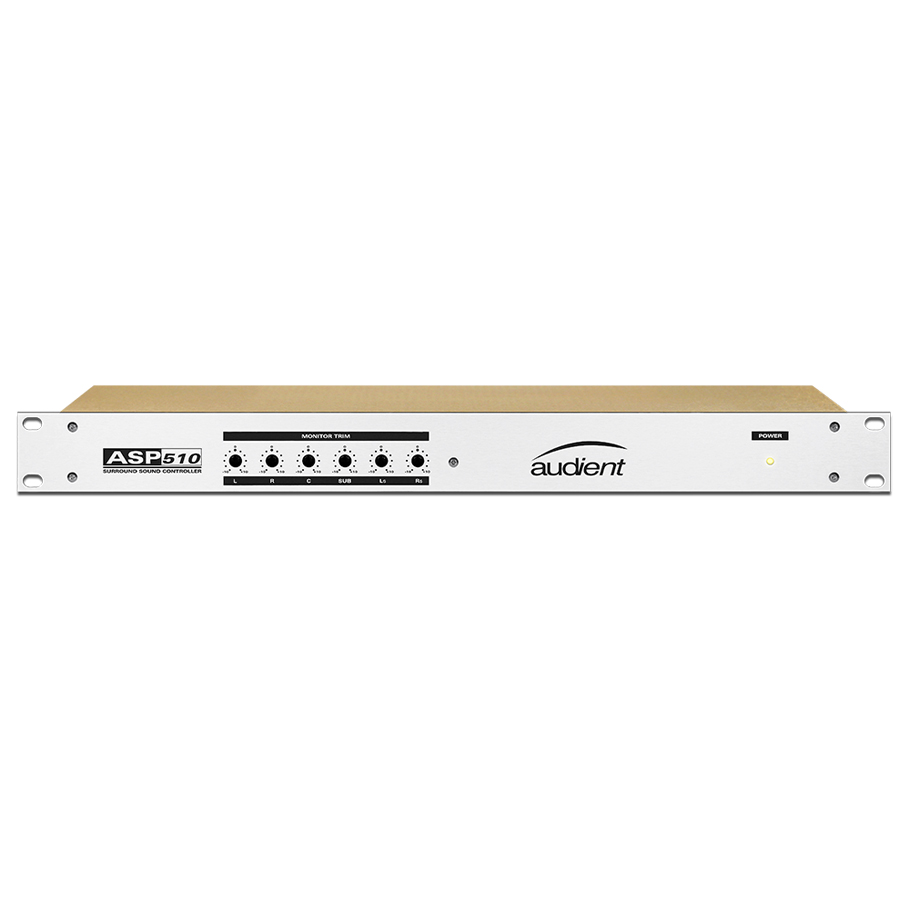 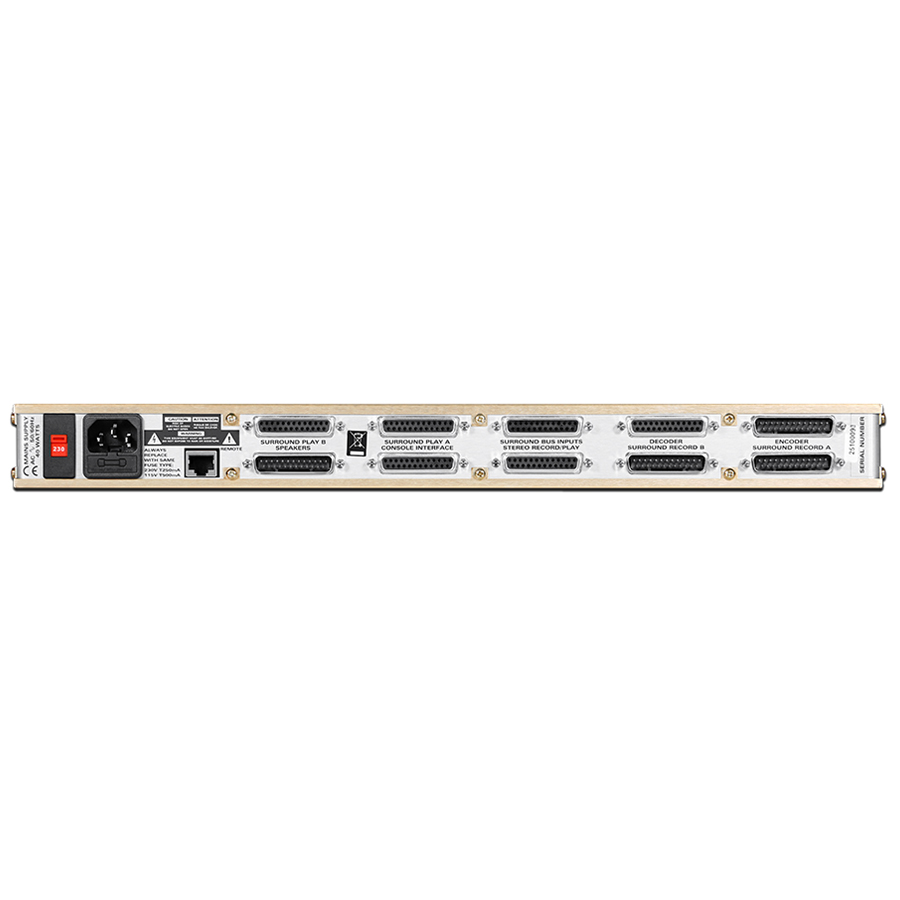 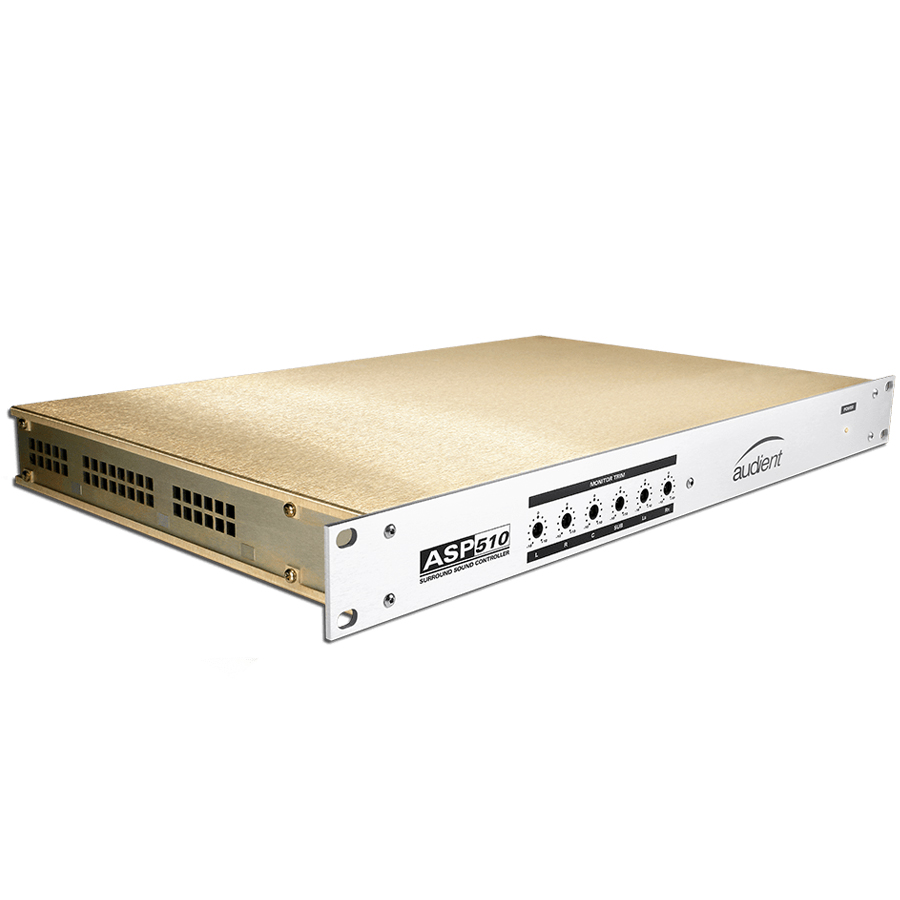 Featuring Audient's signature transparency, high performance, and multi-purpose functionality, the Audient ASP510 integrates easily and seamlessly with any console or DAW based surround set-up to provide comprehensive control of the monitoring and record functions for multiple surround sound formats. You'll find the Audient ASP510 surround monitor controllers are seen in all of Abbey Road's surround-capable studios.

Multiple Surround Sound Formats
The ASP510 comprises a single rack unit and a small desktop remote. It handles all of these tasks: Selection of 5 preset Monitor Formats: 5.1, LCRS, Stereo, Mono and Bypass allowing surround monitoring to be collapsed into 4-, 2- or 1-channel formats all with the correct down-mix coefficients for instantaneous compatibility checks. The Bypass switch allows the main Left and Right monitor speakers to be fed directly by your mixing console control room outputs when you are not working on a surround project.

Console Integration and Easy Calibration
The ASP510 integrates with your console Solo logic system so that the surround monitor system can detect and insert soloed signals exactly as you're used to. It even has a remote Dim input so that your console can continue to dim the monitors when talkback is active. The ASP510 also features individual Cut and Isolate switches for each of the six monitors. This makes for easy calibration of the monitor system using the programmable Monitor Reference and Dim utilities along with the internal Pink Noise generator. An insertable 80Hz sub-bass filter allows accurate LFE monitoring.

Selection of Up to Six Monitor Sources 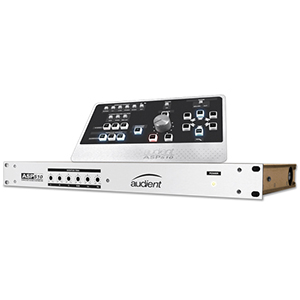