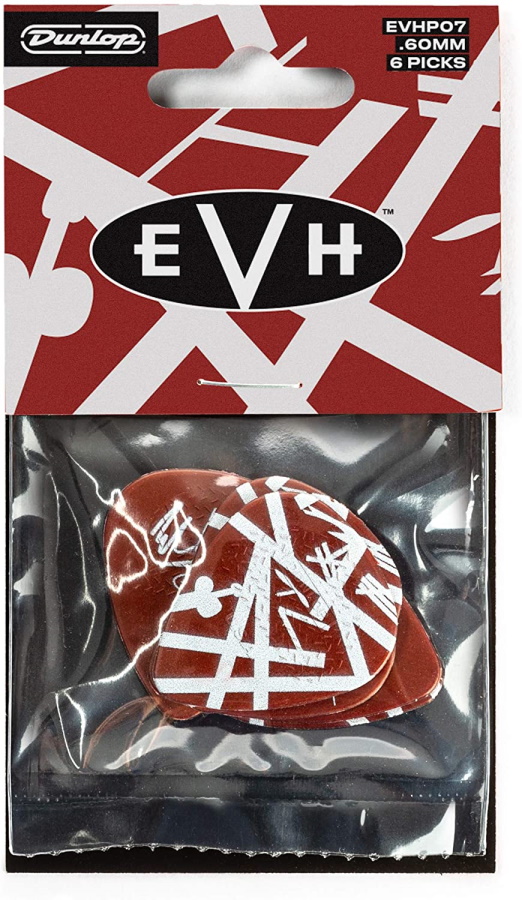 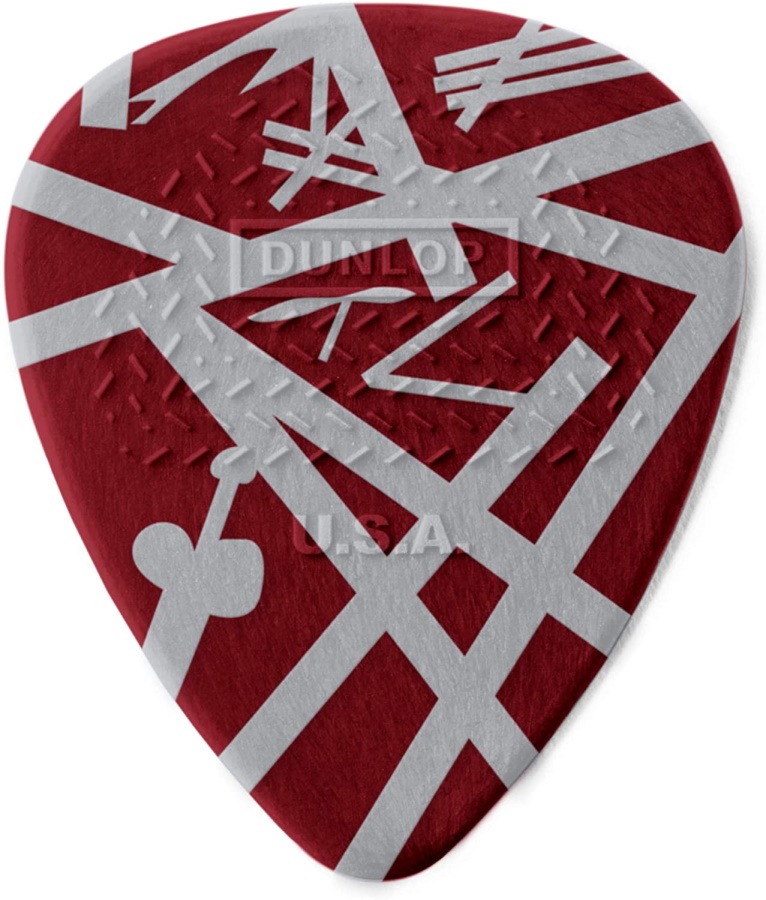 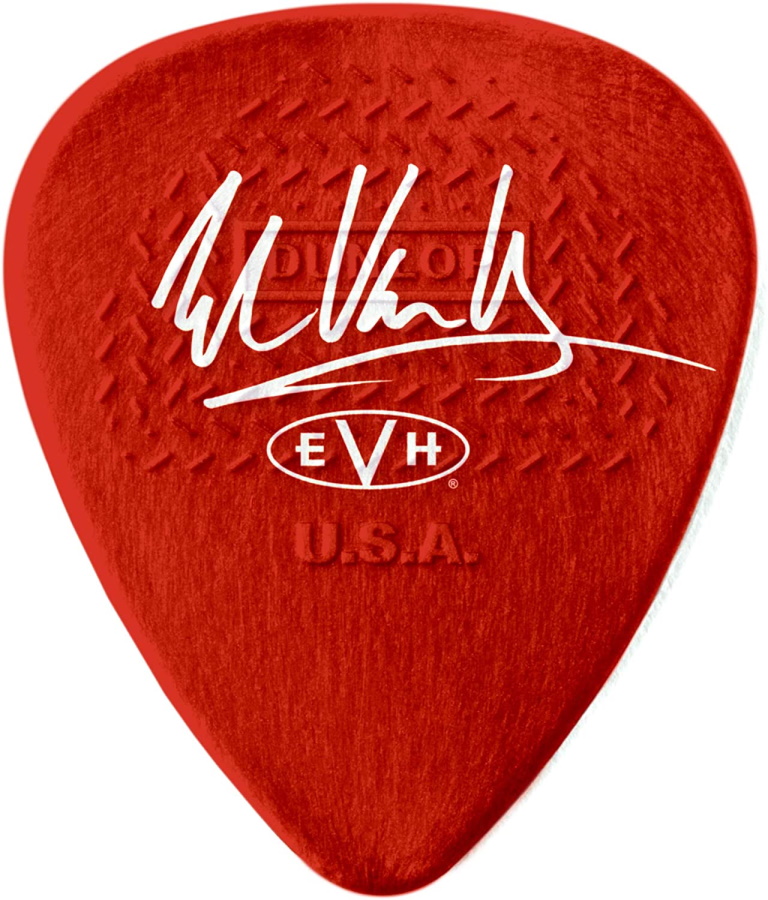 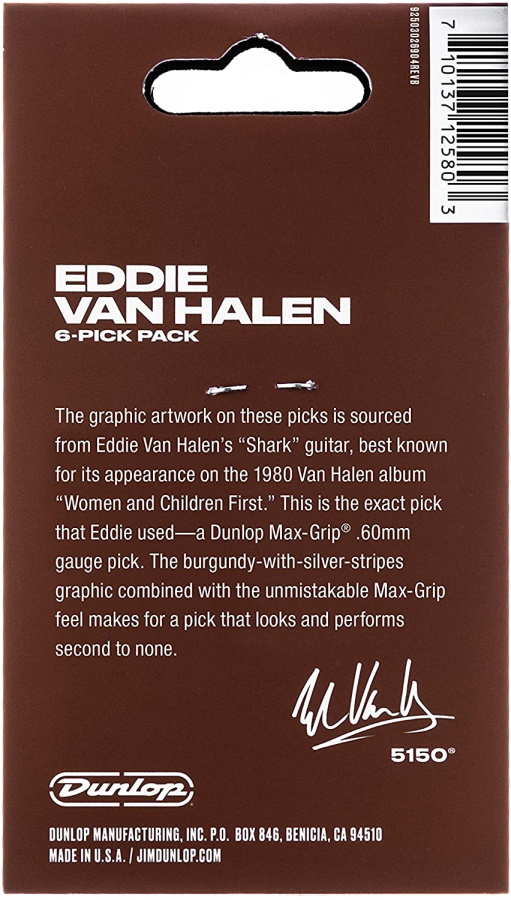 The graphic artwork on these picks is directly sourced from Eddie Van Halen’s legendary 5150 Kramer guitar. Built by Eddie in 1982 and introduced to the world in 1983, the 5150 is one of the most widely known guitars that Eddie used throughout his career. It served as his main guitar for several years and was most noticeable on records and tours from 1984 through 1990. 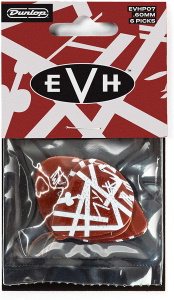