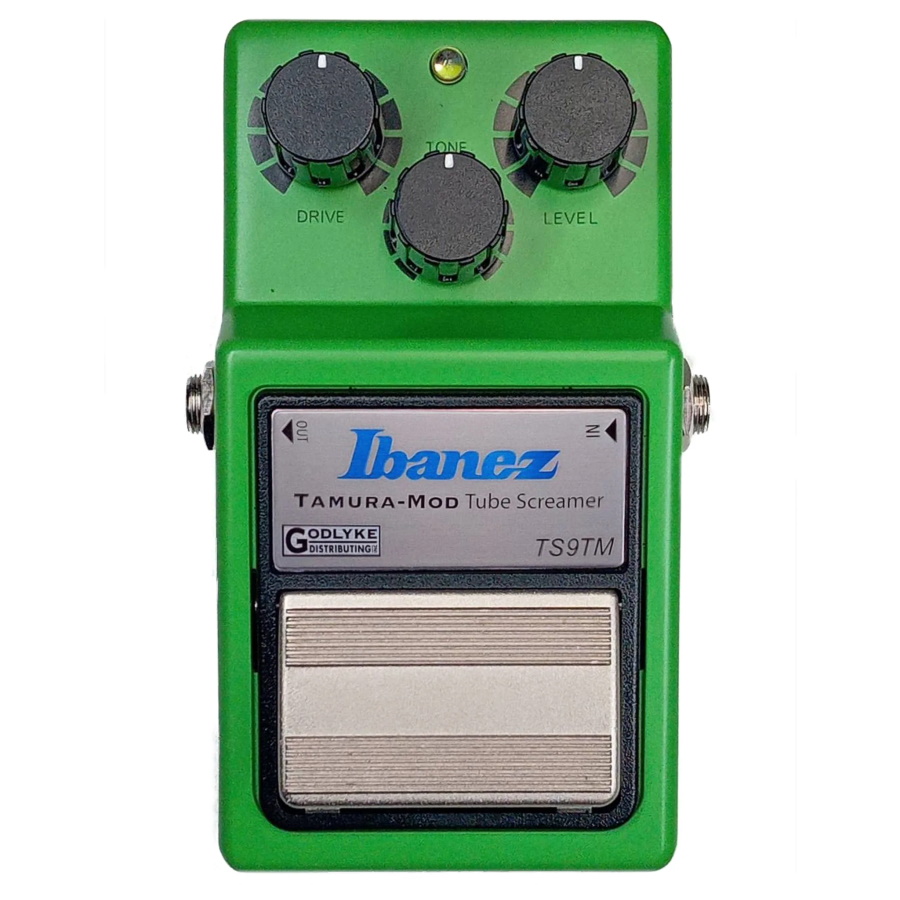 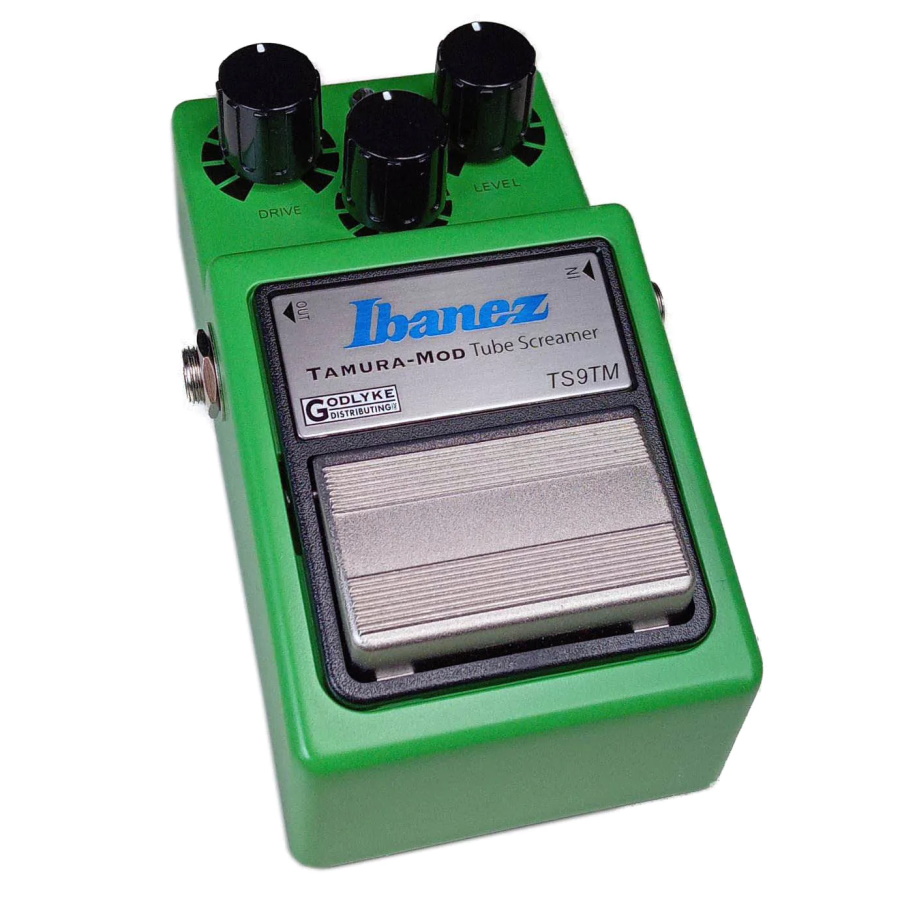 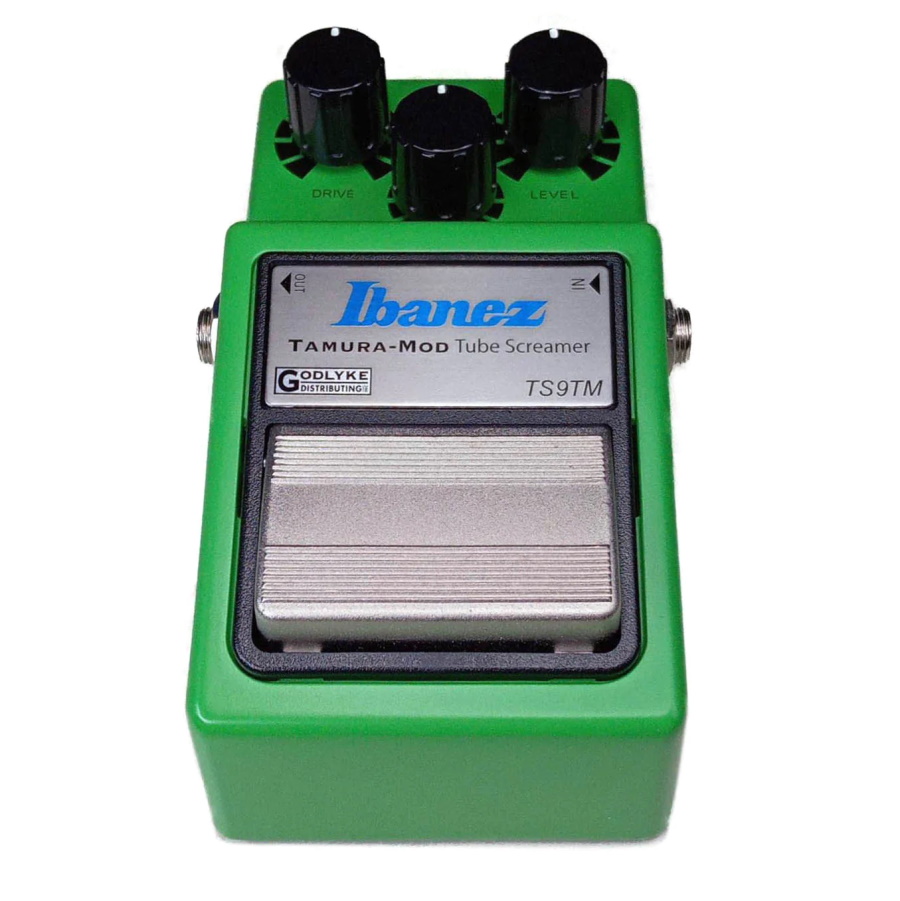 In his endless quest for the perfect TS-tone, legendary engineer Susumu Tamura has developed a new, tonally awesome variation on his iconic Tube Screamer mod.

Using the Ibanez TS-9 as its foundation, the new TS9-TM Tamura-MOD offers a slightly different tonal palette where the midrange has been shifted to a higher frequency range.

This subtle yet perceptible change accentuates a player’s pick attack, helping to articulate individual notes even with complex chord structures.

After spending three years testing hundreds of different 808 variants, Mr. T determined that this OpAmp is the secret ingredient to the clearest, most authentic TS-tone possible.

With the Magic IC at its core, Mr. T further fine-tuned the TS9-TM circuit by replacing specific components with higher quality, low-tolerance alternatives. ELNA bi-polar capacitors, KEMET tantalum capacitors and KOA/Speer resistors are used in key positions of the audio circuit to precisely sculpt the tone.

In addition, Vishay 1N914 diodes were used in the pedal’s clipping stage. These current-production diodes offer an alternate drive signature to either the stock TS9 or the TS808-TM mod.

Lastly, a key resistor in the output stage of the pedal was changed to provide a more even frequency response and less coloration when the pedal is bypassed.

The TS9-TM is another testament to the versatility of the Tubescreamer circuit as well as to the ingenuity of its designer. 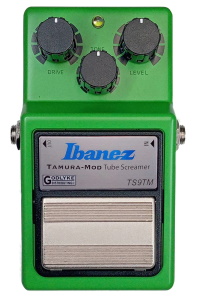