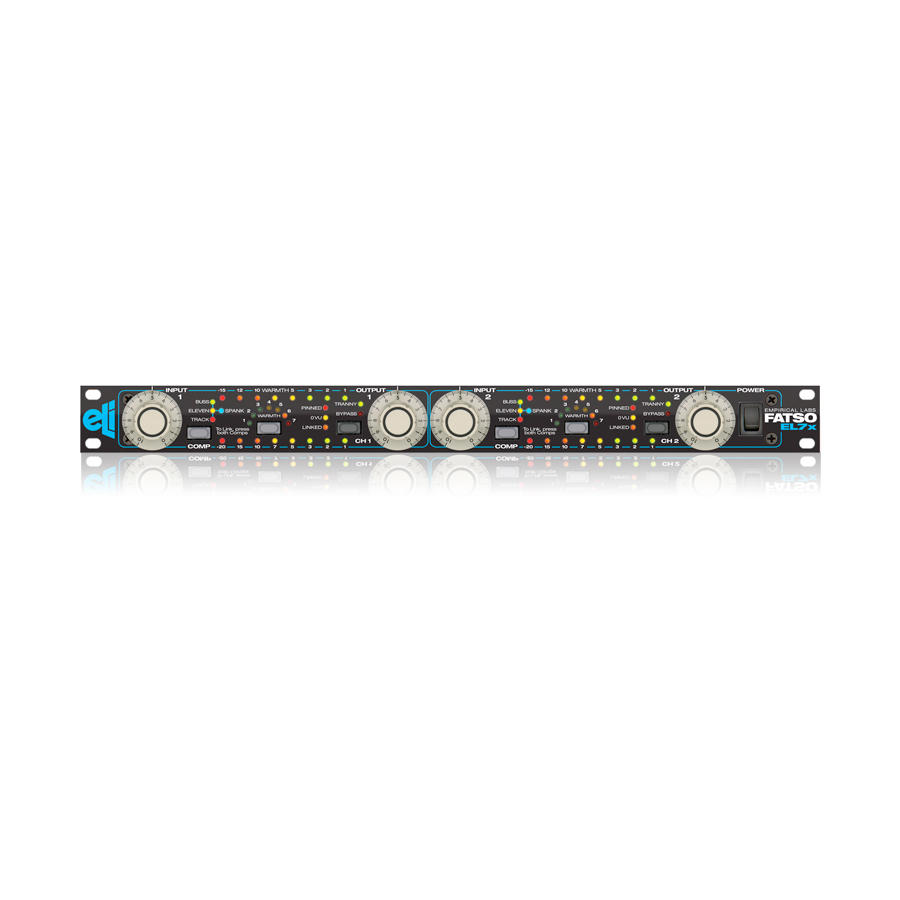 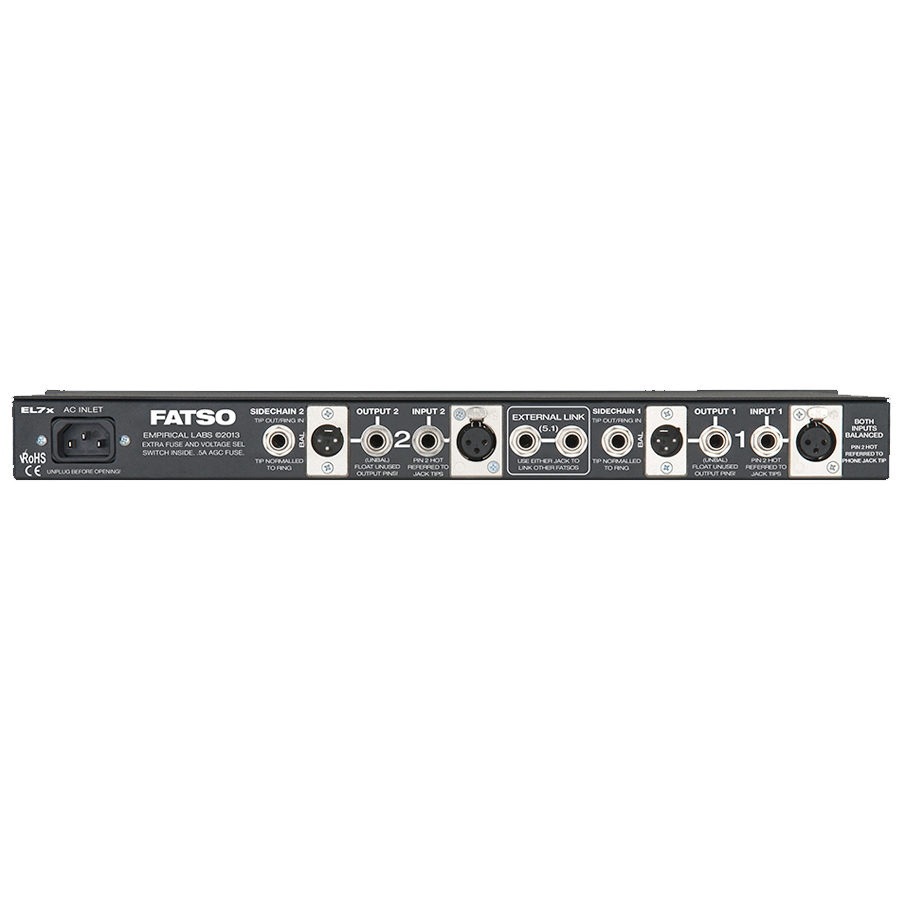 The Fatso Goes to Eleven
ELEVEN is a new compressor for the Fatso, replacing the old GP Ratio, and emulates the famous UREI 1176LN in 20:1, with the slowest attack, and fastest release. This 1176 setting has been used on countless hit records through the decades. With the slower "1176" attack, the transients keep the dynamics present, while the high ratio, can radically limit the dynamic range of any source, making it present and sitting in a nice little place in your mix. One can slam it, or just touch it with a few dB of compression. You will find it great on Vocals, Bass, acoustic guitars, drum room mikes, pianos etc.

The ELEVEN ratio took several months of experimentation, and required a rather radical attack mod to get close. It was one of those projects that Dave Derr, the designer, thought would only take a few days, but upon initial research and listening tests, subtleties emerged which required starting over several times. "I got in one of these design loops, where you would get one thing right, then change another parameter or component, and find that it changed the first thing you thought you had right. It was actually a long frustrating series of changes, that slowly spiraled towards the desired result. Any kind of math calculations or scaling seemed useless. In addition, while testing 1176's, I discovered issues that I'm quite sure were not intended by the original designers, and probably things of which they were not even aware. But using modern digital oscilloscopes and analyzers, along with digital workstations, and our good old ears, we could see artifacts that the original designers couldn't." "Heck, they may have even tried to fix the little imperfections that gave the 1176 its unique character, had they the tools to see them. Thank gosh they didn't, right?

Anyway, the design loop was frustrating, but like anything that takes you to unexpected places, hopefully you come out a little bit wiser, and with a great product. I hope our customers find the new ELEVEN ratio fun to use, and discover it can add some more magic to your music."

NOTE: ALL existing older "Fatso Jr's" can be modified to change the GP ratio to the new ELEVEN ratio. In addition, all Fatsos shipped from Empirical Labs since June 2013 have had the ELEVEN ratio already installed in the circuit, under the GP ratio, so if you bought a Fatso recently, you probably already have the equivalent EL7-X circuitry.

New Logic and Interface Operation
The original Fatso Jr could operate quite warm. Since heat is the enemy of reliability, we decided to do what we could to cool the unit down in this re-design. By replacing discrete logic with a microprocessor, and eliminating warm running and often unreliable display circuitry, the current draw was dropped over 20%, allowing the power supply and analog circuitry to benefit from a cooler running product.

The new FATSO also has greatly improved interface operation. Holding any button in for a second will make the control step backwards, so the user doesn't have to cycle around to go back one step in setting one parameter. In addition, the Stereo Link is improved and offers a second link method by holding in both COMP buttons. It locks the compressors and Bypass logic together, and allows either channels' buttons to control the settings. Much more foolproof.

There is now a separate LED for the TRACK (Tracking) compressor, so that two LEDs do not have to be used, and interpreted by the user. SPANK is now a Blue LED delineated from the other compressors off to the side, to indicate that it is different and can be used in conjunction with the other ratios. Customers will find compressor selection more obvious and FUN.

• High Frequency Saturation (Warmth) - a one-of-a-kind dynamic low pass filter which softens high frequencies when they "pile up" on a source.

• Transformer & Tape Head Emulation - a simulation of the effect of input and output transformers of older devices, which adds the low frequency harmonics that characterize them, as well as analog tape..

• Classic Knee Compression - your typical automatic leveling device found on just about every instrument and vocal track as well as on the overall buss, done Empirical Labs compression – smooth and sweet, but in your face! 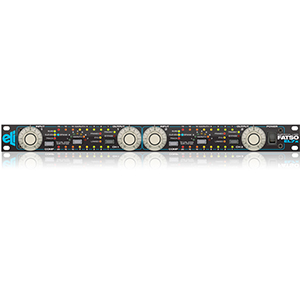