Spreading Some Holiday Cheer! Save 15% Off your next purchase with Promo Code SAVE15 Activate Code 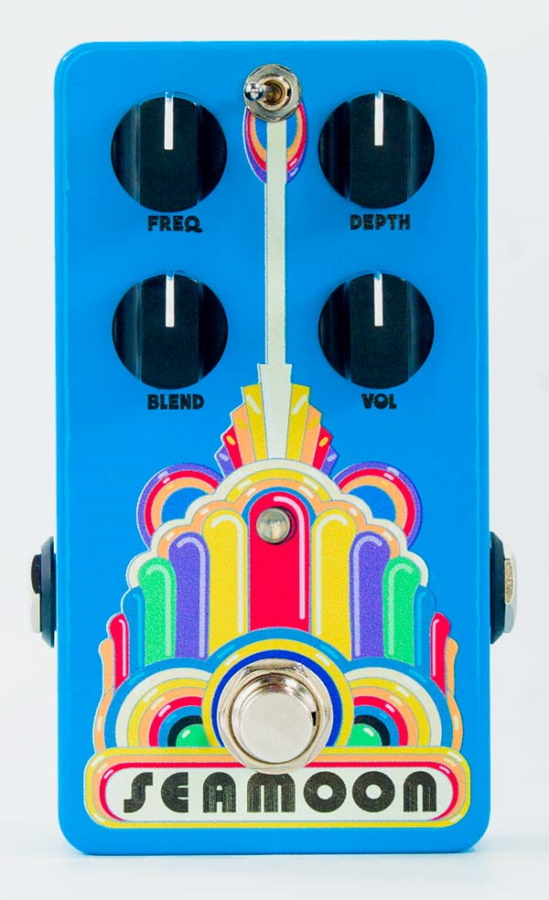 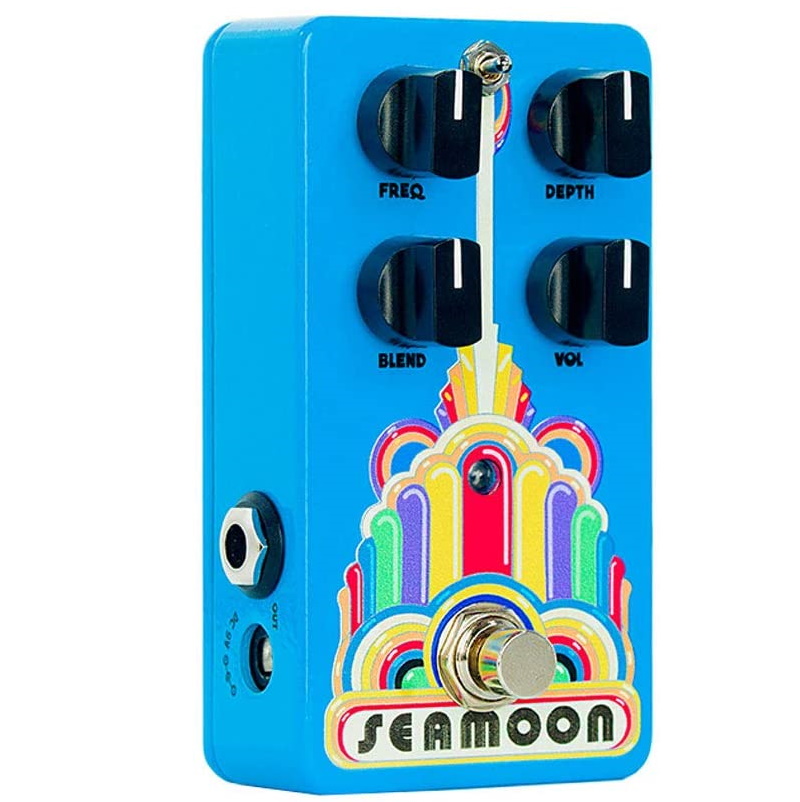 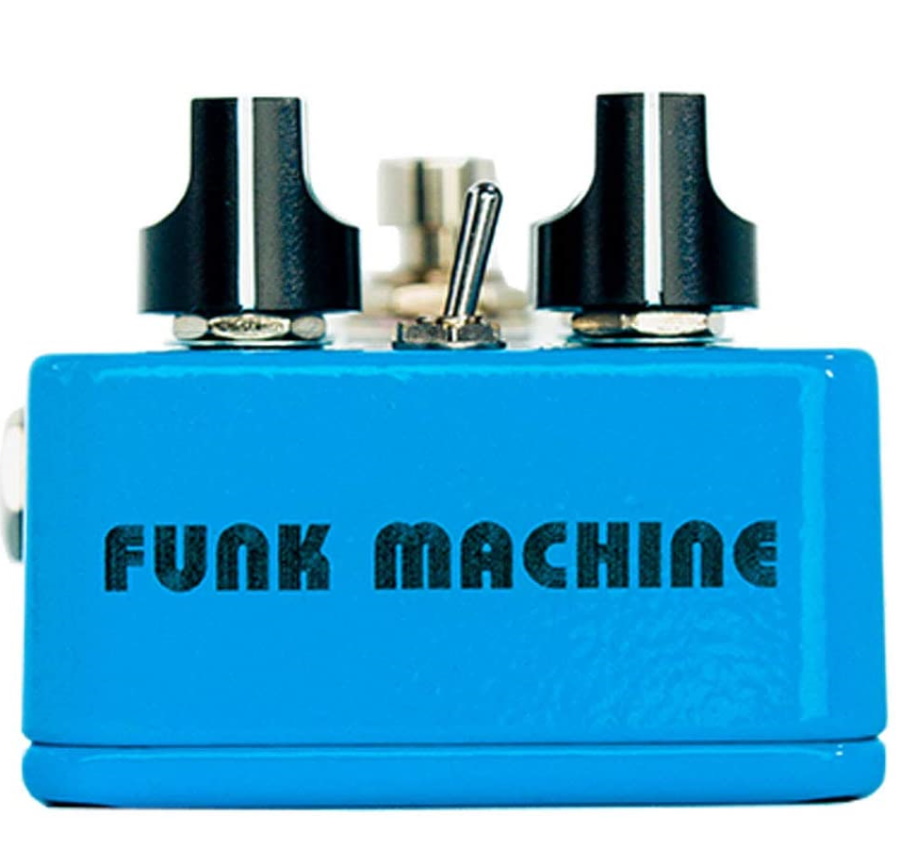 Where has the Funk gone?

Funk is back with Seamoon! The Seamoon Funk Machine delivers rump bumpin', booty shakin' envelope filter fun that's based around an all-analog circuit.

That bygone era of booty shaking, rump bumpin’ good time party music that was always right on time? The sound that always brought you up and never let you down?

Alpha Distribution is proud to announce the return of the mighty Seamoon Funk Machine! The effect pedal that launched countless funk & soul hits.

Iconic NY session musician and one of the most recorded bass players in history, Neil Jason, founded the company after numerous searches to replicate that legendary tone fell short. “The original Funk Machine was a vital component of my tone for years. I needed something more compact and durable for the studio and the road.”

Enter designer and international pedal guru Ben Fulton, “After extended discussions with Neil, it was apparent the original was an exceptional pedal, and a revised version of it would have to not only capture the original pedals magic with complete accuracy, it was going to have to surpass it. Achieving this was going to be deeply challenging but incredibly rewarding. It had to be analog just like the original and it had to be exceptionally responsive. And we nailed it!” 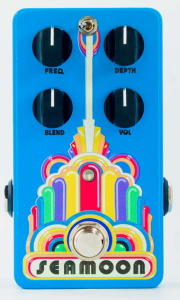